GOSSIPONTHIS.COM Celebs Tekashi 6ix9ine Rushed to the Hospital After Overdosing on Caffeine & Diet... 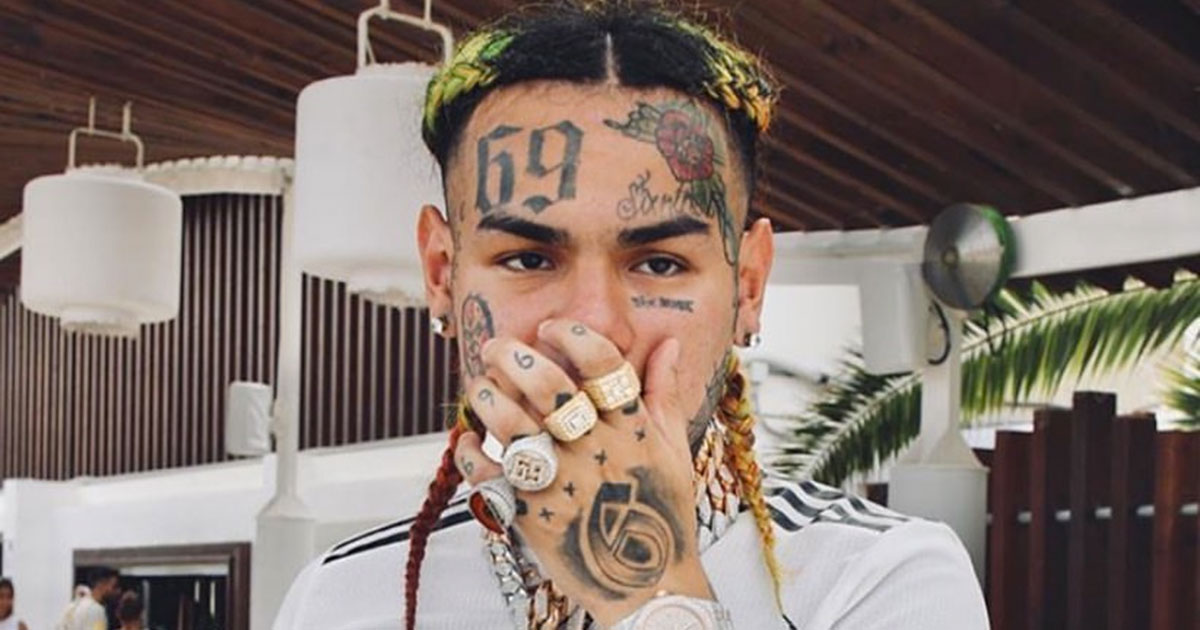 Tekashi 6ix9ine was reportedly hospitalized after suffering from an “overdose” of caffeine and diet pills.

According to The Shade Room, the rainbow-haired rapper was rushed to a Florida hospital two days ago after he took two Hydroxycut pills instead of the recommended one per day, which “increased his heart rate and caused him to sweat excessively.”

Tekashi said he then drank a McDonald’s coffee, and the caffeine made his overdose even worse.

For the unaware, Hydroxycut is a brand of diet pills, and the rapper said he’s been taking them to combat the weight he’s gained since leaving prison.

6ix9ine said he’s currently down almost 25 pounds and plans to keep at it until he’s reached his goal weight, which is the size he was when he was first released from prison.

Tekashi made it a point to note that he was taking Hydroxycut ONLY … not because he doesn’t do drugs, but because he’s on strict probation and would be sent back to the slammer if he’s caught consuming them.

He’s since been released from the hospital and is “currently at home and doing fine,” according to The Shade Room, who added: “He even went on his daily jog today.”

The news of Tekashi’s hospitalization was first broke by Gossip of the City, who obtained footage of the rapper shopping at Walmart today.