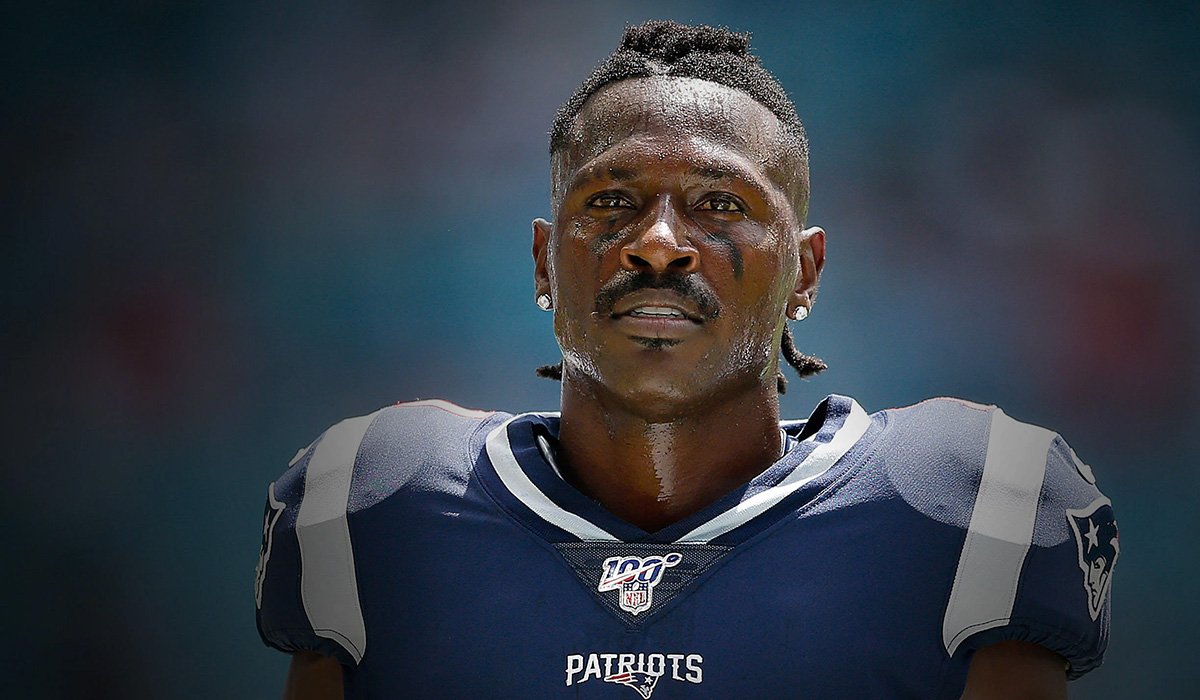 Antonio Brown has been dropped from the Patriots.

In midst of the rape allegations against Brown, the New England Patriots have decided to part ways with the NFL star.

According to reports, Antonio was released after an NFL investigation revealed concerning text messages between him and a woman who recently accused him of sexual assault—not to be confused with his first rape accuser Britney Taylor, who says Brown assaulted her on three separate occasions.

Brown had only been signed to the Patriots for 11 days. The signing came after he was cut from the Oakland Raiders on September 7th.

The Patriots released the following statement about the matter:

“The New England Patriots are releasing Antonio Brown. We appreciate the hard work of many people over the past 11 days, but we feel that it is best to move in a different direction at this time.”

Brown tweeted minutes ago thanking the Patriots for the opportunity.

Thank you for the opportunity @Patriots #GoWinIt

Thanks for the opportunity appreciate @Patriots pic.twitter.com/envfHEd6N8

Brown had just recently signed a 1-year contract worth up to $15 million with Patriots.

In his one game with New England, last Sunday (Sep. 15) in Miami, he recorded four catches for 56 yards and a touchdown.