GOSSIPONTHIS.COM Crime Side Chick Stood Up on 4 A.M. Booty Call Tried to Kill... 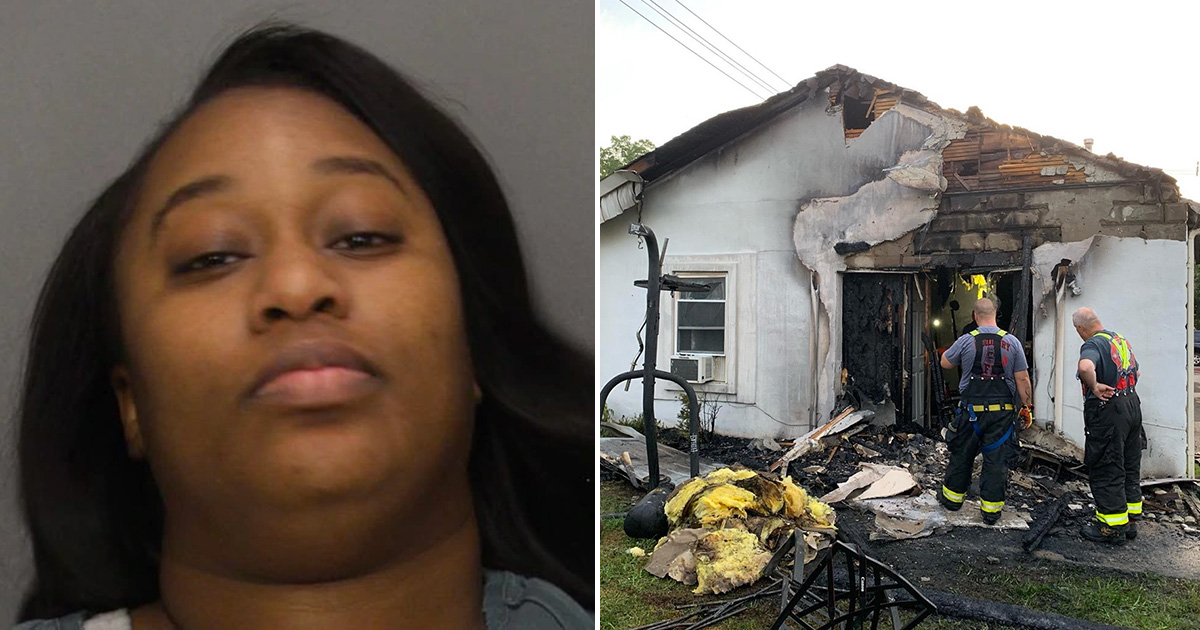 A New Jersey woman is facing some pretty serious charges after police say she tried to kill a man by setting his house on fire after he stood her up on a late-night booty call.

According to New Jersey’s Star-Ledger:

The man described Russell as a “side chick” in a police report on the incident. Police were alerted to the fire around 4:30 a.m. when the man ran into the Woodbury police station lobby wearing only a T-shirt and covered in soot.

Coughing and out of breath, he told them he had just escaped from his burning home a short distance away on South Barber Street.

After firefighters doused the blaze and rescued the victim’s dog, investigators determined the fire was an arson. A review of messages on the man’s phone and surveillance video led police to Russell, according to the criminal complaint.

The victim told police he had invited her to his house for sex, but fell asleep before she arrived.

A review of his phone showed eight missed calls from Russell, police said, along with text messages in which she wrote “You wasted my money to come out here,” “U smoked,” “I see you wanna die,” and “I swear to god I hope you die.”

Police obtained security camera video showing her purchasing lighter fluid, matches and a lighter from a nearby gas station. Other video shows her return to the residence and head to the back door, the only entrance to the residence, with the items. By 4:08 a.m., the house was ablaze.

The man awoke to find the house burning and tried to leave through the door, but the flames were too intense. He was able to escape through a window, but suffered burns to his hands and body, and smoke inhalation.

Dayum. She really tried to take ole buddy out!