GOSSIPONTHIS.COM Celebs The Feds Reportedly Have R. Kelly’s Health Records That Prove He Has... 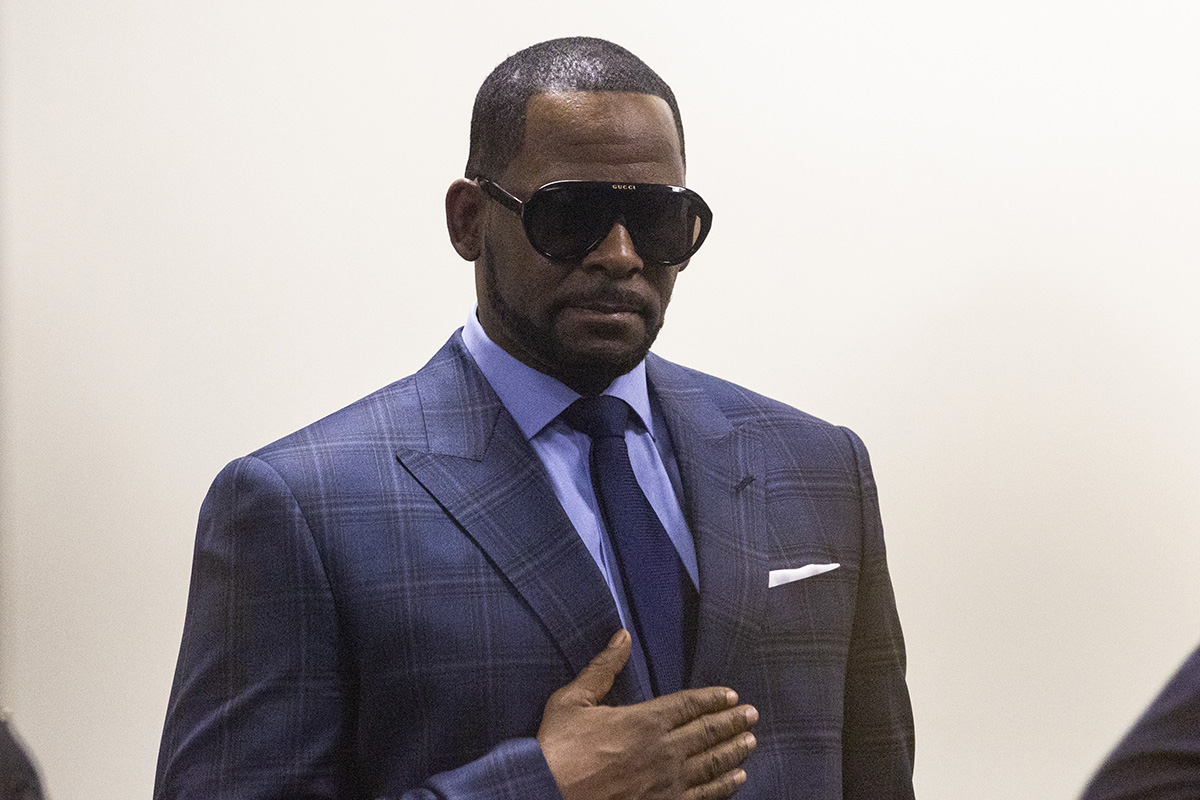 Federal officials have reportedly obtained R. Kelly’s health records, further proving allegations that the disgraced singer has an incurable sexually transmitted disease that he exposed his alleged victims to.

According to Bossip, Assistant U.S. Attorney Elizabeth Geddes wrote in an August 15th letter to Kelly’s lawyers that her office was in possession of Kelly’s health and medical records from Walgreens, University Health Systems and Urgent Care, which adds weight to allegations that he knowingly infected at least one woman with herpes.

Kelly’s attorneys, however, have shot down the accusations, saying that there is “zero evidence” that the singer infected the alleged victim with the incurable STD.

Aside from Kelly’s medical records, Geddes also said officials have bank statements and receipts for hotel stays, Ubers and air travel—all evidence that proves Kelly and at least one of his employees transported victims from state-to-state … which is basically sex trafficking.

The feds also have reportedly issued search warrants to Apple and AT&T to gain access to Kelly’s phone records to help their case.

Authorities say Kelly headed a criminal enterprise that funneled young girls from all over the country to him to be sexually assaulted.

Kelly was indicted earlier this year on charges of racketeering, violating the Mann Act, kidnapping and forced labor.

He pleaded not guilty to the charges last month and requested bail, but was denied because the judge is worried he may try to bribe or intimidate witnesses.