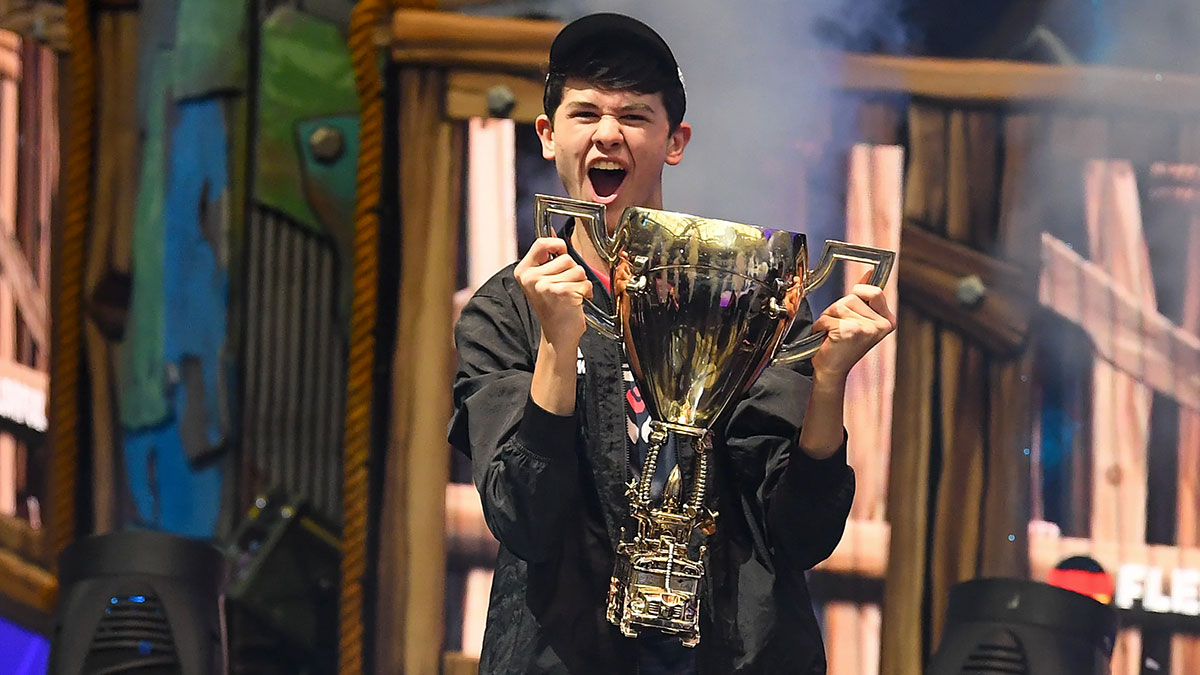 According to CNN, 16-year-old Kyle “Bugha” Giersdorf brought home the $3 million grand prize for individual players, beating out a number of other pros and famous streamers.

It’s the largest payout EVER for a single player in an esports tournament. 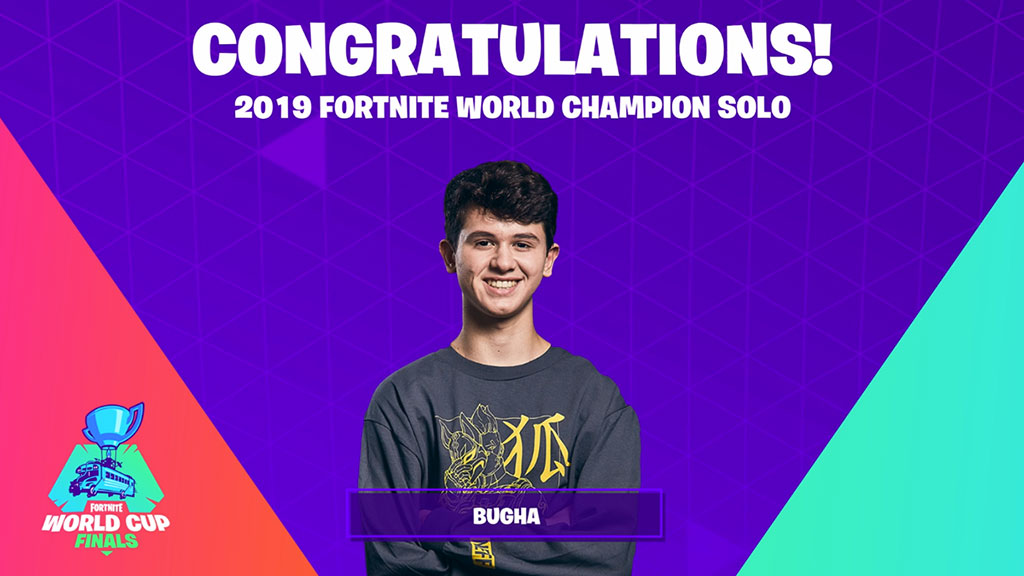 “Words can’t really explain it. I’m so happy,” Giersdorf said after the event, which was held in New York’s Arthur Ashe tennis stadium. “Everything I’ve done in the grind has all paid off and it’s just insane.”

Epikwhale took third, winning $1.2 million. He has not publicly disclosed his full name.