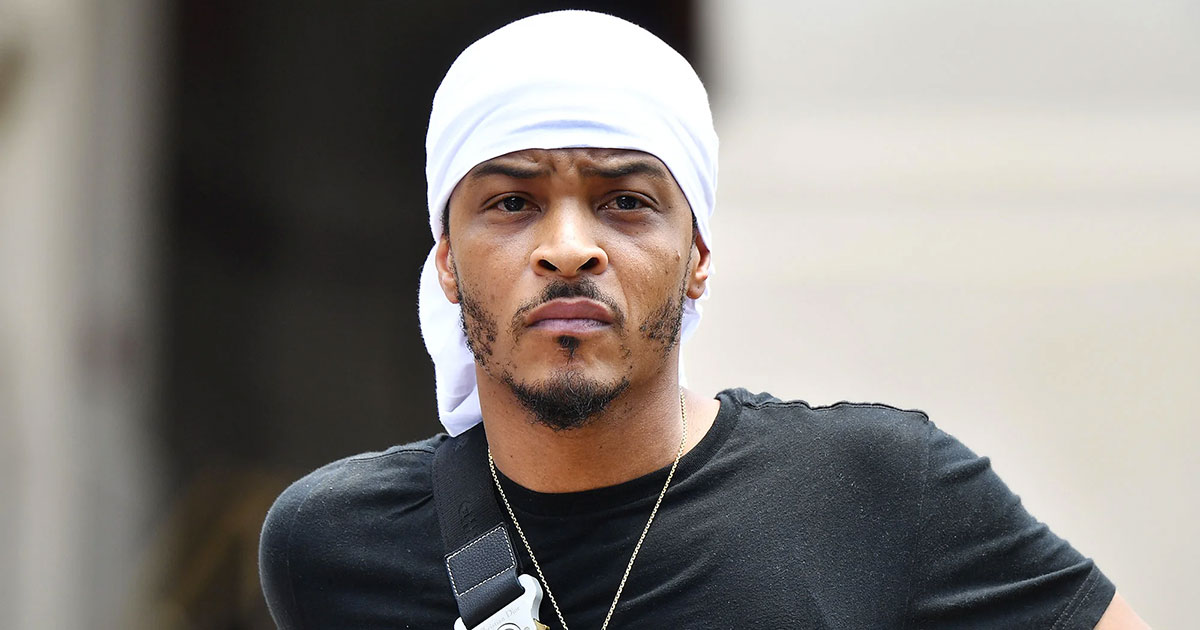 T.I. has agreed to pay a $75,000 penalty to settle claims from the U.S. Securities and Exchange Commission that he played a role in promoting an unregistered and fraudulent ICO (initial coin offering).

Tip was among several individuals noted in the SEC’s charges, which named Atlanta film producer Ryan Felton as the main perpetrator.

According to a press release from the SEC, Felton misled investors into thinking they were funding an entertainment streaming platform and a new cryptocurrency.

The release states that Felton created the ICO FLiK, named after his company, and began selling the coins on the market, tapping T.I. to use his celebrity status to promote the venture.

The SEC’s complaint alleges that Felton misappropriated the funds raised in the ICO by secretly transferring FLiK tokens to himself and reselling them into the market, which allowed him to earn an additional $2.2 million in profits.

Instead of using that money for the business, prosecutors say Felton used the funds for personal use, including the purchase of luxury items such as a $1.5 million home, diamond jewelry, and a 2007 Ferrari he paid $180K in cash for.

The SEC’s Carolyn M. Welshhans said in a statement that Felton “victimized investors through material misrepresentations, misappropriation of their funds, and manipulative trading.”

Though it was Felton who started the cryptocurrency, the filing notes that T.I. marketed and sold the tokens to his social media followers while falsely claiming that he was the company’s co-owner.

The SEC also claims the rapper got an unnamed “celebrity friend” to help him with promotion and writing the copy for his social media posts.

Harris, his social media manager William Sparks Jr., and two Atlanta residents, Chance White and Owen Smith, are accused of promoting the tokens without disclosing they received compensation in return, the report states.

While the SEC’s complaint against Harris, Sparks, White and Smith isn’t criminal, it does carry penalties.

In addition to the $75K fine, T.I. is also prohibited from participating in any offerings or sales of “digital-asset securities” for the next five years.

T.I., 39, whose real name is Clifford Harris, agreed to the penalty without having to admit or deny the SEC’s findings.

Felton is the only person out of the five who hasn’t settled his case with the SEC. Unlike the others, his case is criminal and is being investigated by the FBI.

Fortune notes that T.I. joins Floyd Mayweather and DJ Khaled as celebs who’ve been sued by the SEC for hyping ICOs.

The rapper just went viral on social media for urging people to not spend their COVID-19 government checks on designer goods and instead use it to buy land.

“All y’all getting all this money from the government, all that PPP, SBA, all that. Listen man. Ain’t no more mink coats in the store, and it’s summertime, ain’t that some sh**,” he said. “Ain’t no more Cartiers, ain’t no more Louboutins. No more Louis.”

He added: “Go get you some property please. Please ya’ll, go get some property. It can be a patch of dirt. Go to your hood and find… it ain’t gotta have no house on it. Just buy it and hold it. That’s it, I told you. Can’t say you didn’t know.” 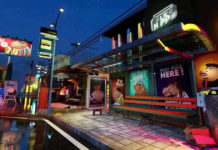 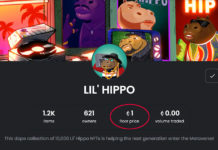 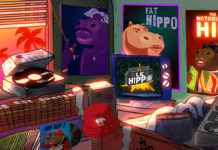