GOSSIPONTHIS.COM Crime Alabama Woman Shot in the Stomach While 5 Months Pregnant Charged With... 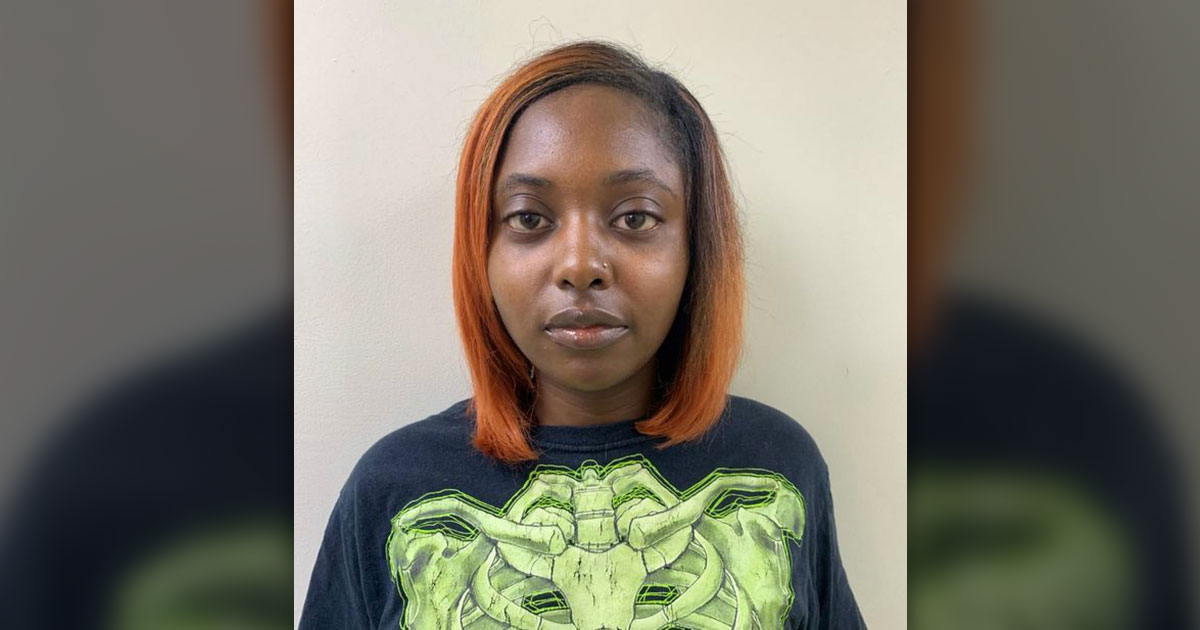 An Alabama woman whose unborn baby was killed in a shooting that she initiated has now been indicted in the infant’s death.

27-year-old Marshae Jones, of Birmingham, was arrested Wednesday (Jun. 26) after she was indicted by a grand jury in Jefferson County on a manslaughter charge.

Police initially charged 23-year-old Ebony Jemison with manslaughter, but her charge was dismissed after the grand jury failed to indict her.

Even though Jones was the one who was shot, police said she’s the one who initiated the dispute that led to the shooting, and that’s why she’s being charged.

According to The Birmingham News, the shooting happened in broad daylight around noon December 4th, 2018 outside a Dollar General store.

Jones was five months pregnant at the time and was shot in the stomach. The unborn baby didn’t survive.

He said the investigation revealed that it was Jones who instigated the fight at the Dollar General, and when Jemison shot her, she was acting in self-defense, which unfortunately caused the death of the unborn baby.

“The investigation showed that the only true victim in this was the unborn baby,” Lt. Reid said at the time of the shooting.

“It was the mother of the child who initiated and continued the fight which resulted in the death of her own unborn baby.”

Reid continued: “Let’s not lose sight that the unborn baby is the victim here. She had no choice in being brought unnecessarily into a fight where she was relying on her mother for protection.”

He added that the soon-to-be-born infant was “dependent on its mother to try to keep it from harm, and she shouldn’t seek out unnecessary physical altercations.”

Jones is being held at the Jefferson County Jail on $50,000 bond.