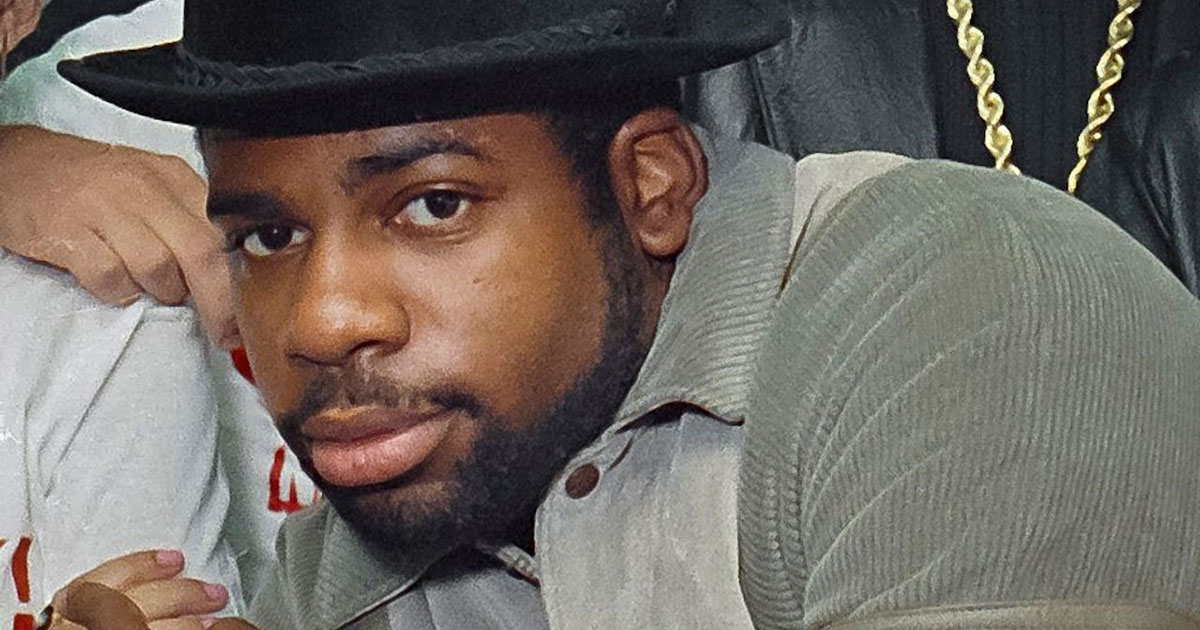 It’s been nearly 18 years since the murder of Run DMC’s Jam Master Jay, and now federal prosecutors believe they have the men responsible for the killing.

Jay (born: Jason Mizell) was shot to death on the evening of October 30th, 2002 in a recording studio that he owned in Queens, New York. He was 37 years old.

Washington—who has been a suspect in JMJ’s murder for years, but was never charged due to lack of evidence and witnesses—is already serving a 17-year federal prison sentence for robbery, while Jordan was arrested on Sunday (Aug. 16).

The charges against the two men will be formally announced by federal prosecutors sometime on Monday.