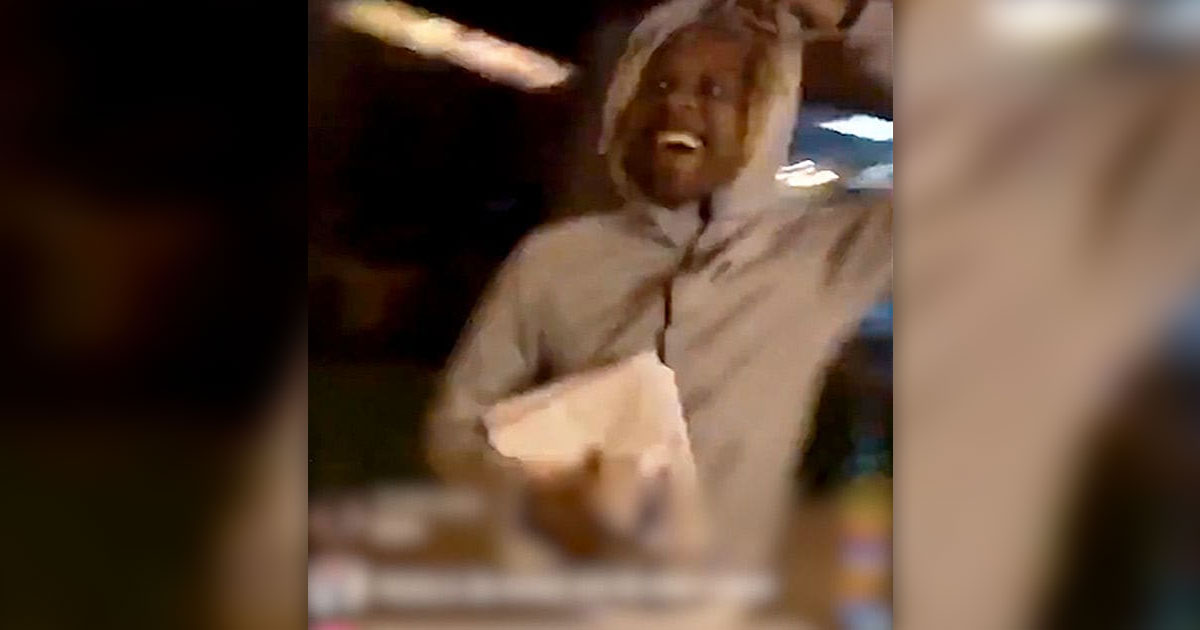 Lil Durk was happy as hell to be released from jail late Thursday night (Jun. 21) after posting $250K bond earlier in the day.

Video footage shared on social media showed Durk skipping and hopping out of the Fulton County Jail after bailing himself out in his attempted murder case.

The rapper was finally granted a bond after a hearing Thursday, but his release does come with a few restrictions.

Additionally, he’s prohibited from having ANY contact, whether direct or indirect, with gang members, he can neither be near nor possess any weapons, and he must stay at least 200 yards away from the victim and not communicate with them either.

Durk (real name: Durk Derrick Banks) turned himself in to Atlanta police last month after a warrant was issued for his arrest in relation to a February 5th shooting outside the popular downtown ATL restaurant The Varsity.

A detective reported seeing Durk on camera shooting a man while he was driving.

After seeing the video of the shooting, which implicated Durk, the judge found probable cause to charge the rapper and his co-defendant DeaVonte Bennett.