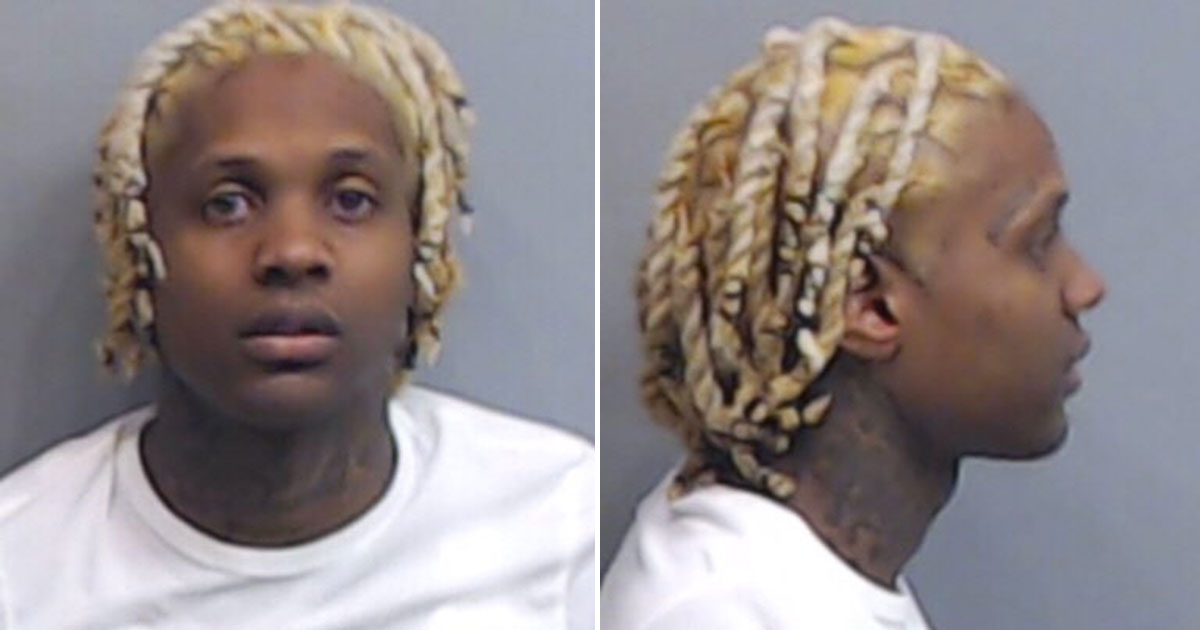 Lil Durk will remain in jail after being arrested for attempted murder because a judge refuses to grant him bond … at least for now.

The rapper, whose real name is Durk Derrick Banks, turned himself in to police in Atlanta Thursday night (May 30) after an arrest warrant was issued related to his alleged involvement in a shooting at the city’s world-famous The Varsity restaurant.

He appeared in court Friday (May 31) and was denied bond, Fox 5 Atlanta reports.

Atlanta police say Durk shot a man outside the midtown restaurant on February 5th after an argument broke out.

Investigators said the victim, a man whose name hasn’t been released, was found by police outside the popular Atlanta landmark suffering from a gunshot wound to the leg. Police said they also found several shell casings in the restaurant’s parking lot.

The unidentified man was taken to Atlanta Medical Center in serious condition, but has since recovered.

Lil Durk was on tour prior to his arrest, and canceled a string of shows so that he could travel to Georgia to surrender to police.

The Chicago rapper’s attorney said he plans on continuing the tour once he’s released.