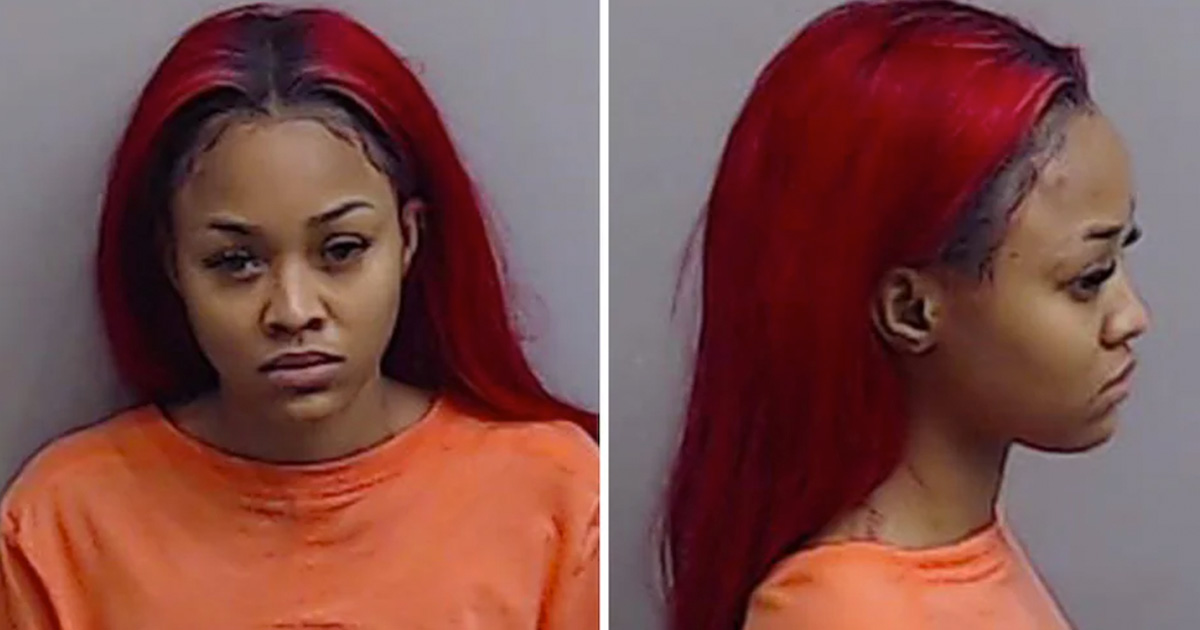 Rising R&B singer Ann Marie has been released on bail, but under VERY strict rules, after she allegedly shot her male friend in the head.

Ann reportedly posted $60K bail to be sprung from jail, and has been placed on strict house arrest. She’s only allowed to leave her home for work and has to get prior approval.

The 25-year-old is under a ton of other restrictions too, including giving the court a 24-hour heads up for any appointments, and she’ll have to provide proof of the appointment afterward.

The courts will be able to track Ann’s every movement as well, because she’s also required to wear an ankle monitor.

Ann is unable to possess a firearm either … for very obvious reasons.

As was previously reported, the singer was arrested earlier this month after cops were called to a hotel in the Buckhead area of Atlanta after reports of gunfire, and when they arrived, they were told by Ann (whose real name is Joann Slater) that she’d accidentally shot 24-year-old Wright in the forehead.

According to the police report, Slater claimed that a gun fell off a table. in the hotel room and it accidentally went off and hit Wright.

The report stated that Wright had lost a lot of blood when they arrived, but he was somewhat conscious and able to answer questions. He was taken to a local hospital in critical condition.

Cops said while Ann Marie was hysterical, she failed to produce any tears. Police also said they found two spent shell casings in the room and two projectiles. The report also stated that there was a bullet hole in the door jam and another in a cabinet.

Ann seemed pretty overcome with emotions on the 911 call, in which she could be heard saying “I love you” to Wright.

After investigating, police arrested her for possession of a firearm and aggravated assault with a deadly weapon.

Wright—who, like Slater, is from Chicago—was initially reported to be Ann’s “side dude,” but later reports suggest that the two are simply childhood friends.