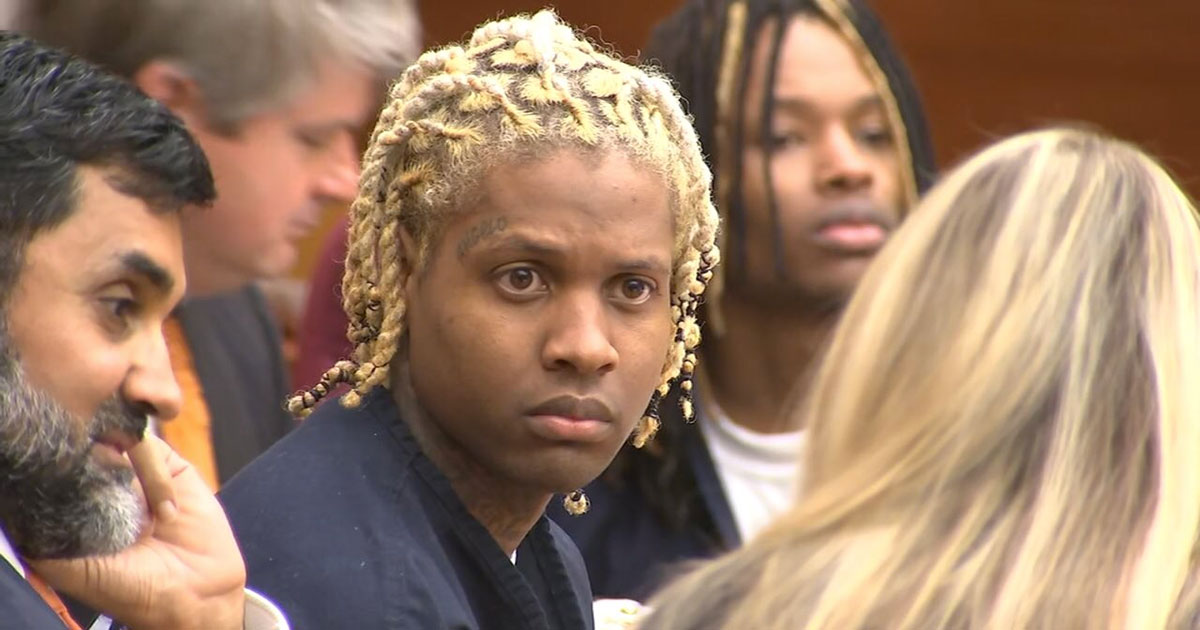 Lil Durk is finally a free man … at least for now.

The Chicago rapper appeared in court Thursday (Jun. 20) in Atlanta for a bond hearing in his attempted murder case, which the judge granted and set at $250K.

Durk is accused of being involved in a February 5th shooting outside The Varsity restaurant in downtown Atlanta. An Atlanta police detective said Durk was seen on video shooting a man while he was driving.

According to WSBTV, the rapper’s bond conditions will require him to wear an ankle monitor and he will have to adhere to a curfew between 11 p.m. and 7 a.m., though he will NOT be on house arrest. He’s also not allowed to be anywhere near a weapon and cannot communicate with any witnesses in the case.

Durk (real name: Durk Derrick Banks) turned himself in to police last month after a warrant was issued for his arrest for his alleged involvement in the shooting.

After seeing the video of the shooting, which implicated Durk, the judge found probable cause to charge the rapper and his co-defendant DeaVonte Bennett.

After being granted bond, Durk will be a free man while he awaits trial for his alleged role in the shooting.

The rapper’s attorney, Manny Arora, said he will post bond and be released Friday (Jun. 21).