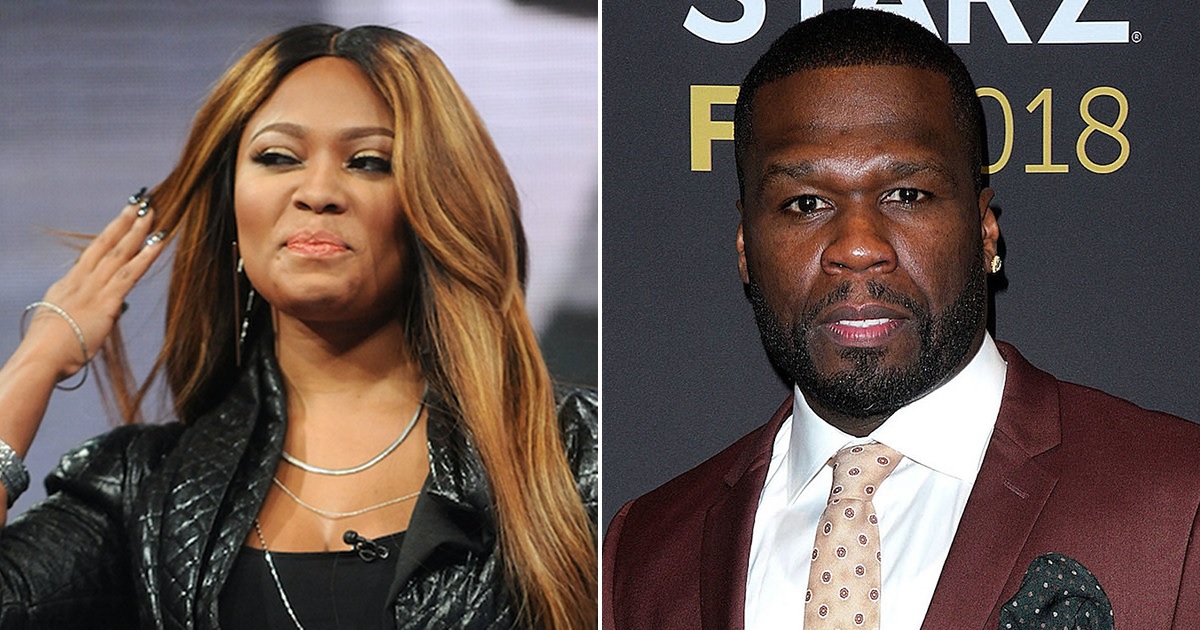 While 50 Cent is busy being petty on social media, Teairra Mari is busy winning their feud in court.

According to Bossip, Teairra won a major legal battle against the rapper on Monday (Jun. 9), letting her off the hook of a $25,000 fine.

The judged sided with Teairra (this time) after hearing arguments from the lawyers of both parties. It’s unclear if Teairra and 50 Cent were also present in court.

Fitty had filed the motion in May. In his motion, he claimed Teairra needed to be fined for making him go through extra lengths to collect the money she owes, although she has infamously repeatedly said that “she ain’t got it.”

He also accused the signer of hiding her assets, including $100K she earned from appearing on the last season of Love & Hip Hop: Hollywood.

The feud between the two began in 2018 when Teairra sued Fifty and her ex-boyfriend Akbar Abdul Ahad for sharing explicit video and images of her on social media.

Her case was ultimately dismissed and a judge ordered her to pay $30,000 of 50 Cent’s legal fees. She has yet to do so, claiming she simply doesn’t have the money.