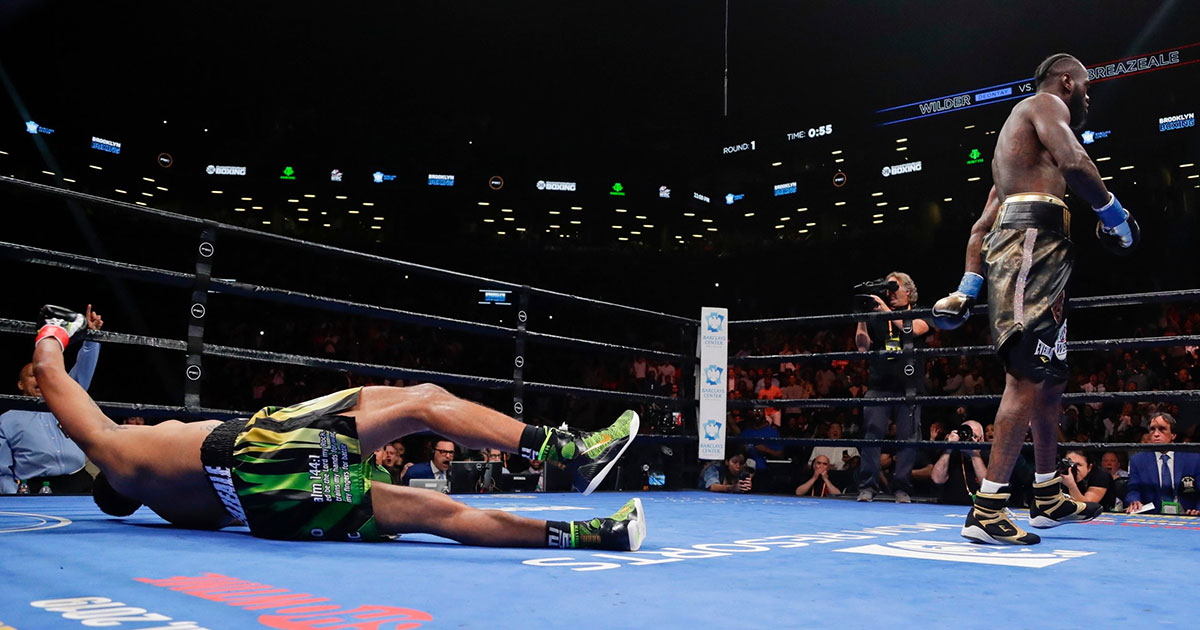 Professional boxer Deontay Wilder has been accused of “first-degree murder” after he defeated his opponent Dominic Breazeale Saturday night (May 18) in the first round with a devastating knock out just two minutes into their fight.

Wilder made headlines last Tuesday (May 14) after he told reporters during a post-workout session that he planned “kill” Breazeale in the ring.

“[Breazeale’s] life is on the line for this fight and I do mean his life,” Wilder said. “I am still trying to get me a body on my record. Dominic Breazeale asked for this. I didn’t go seek him. He [sought] me. So, if it comes it comes. This is a brutal sport. This is not a gentleman sport.”

Wilder added: “At this particular time, we have bad blood against each other. This is the only sport where you can kill a man and get paid for it at the same time. It’s legal. So why not use my right to do so?”

And that’s exactly what Wilder did Saturday as he successfully defended his WBC title for the ninth time with a right hook that knocked Breazeale clean out, giving Wilder his 40th career KO in 42 contests.

IT'S OVER. WILDER KNOCKS OUT BREAZEALE I ROUND 1 pic.twitter.com/bJOAxBP2Hw

Of course, Wilder didn’t literally kill Breazeale … but that didn’t stop boxing fans on Twitter from hurling murder accusations Wilder’s way for the brutal way in which he beat Breazeale, with many joking that Wilder’s punching power “should be illegal.” 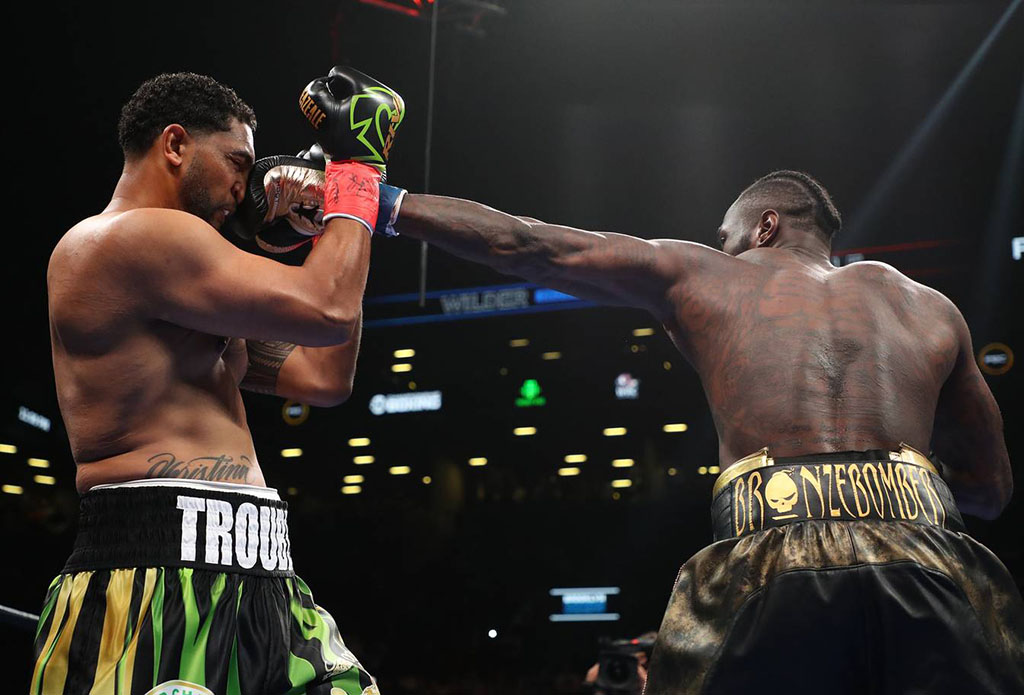 Some people even pointed out that Wilder’s boxing record on his Wikipedia page had been updated to reflect Breazeale’s “murder.”

Wilder Power Should Be Illegal ?????

The power Wilder got is truly scary. I fear for any man that is in that ring across from him #WildervsBreazeale

Deontay Wilder really knocked the mans face off. He put so much power behind that punch too. Like that’s scary to be hit that hard. You better leave that man alone

Deontay Wilder may have just committed murder and I am here for it https://t.co/boJJDr4l9S

So is deontay wilder gonna be charged with murder ? 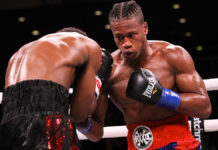