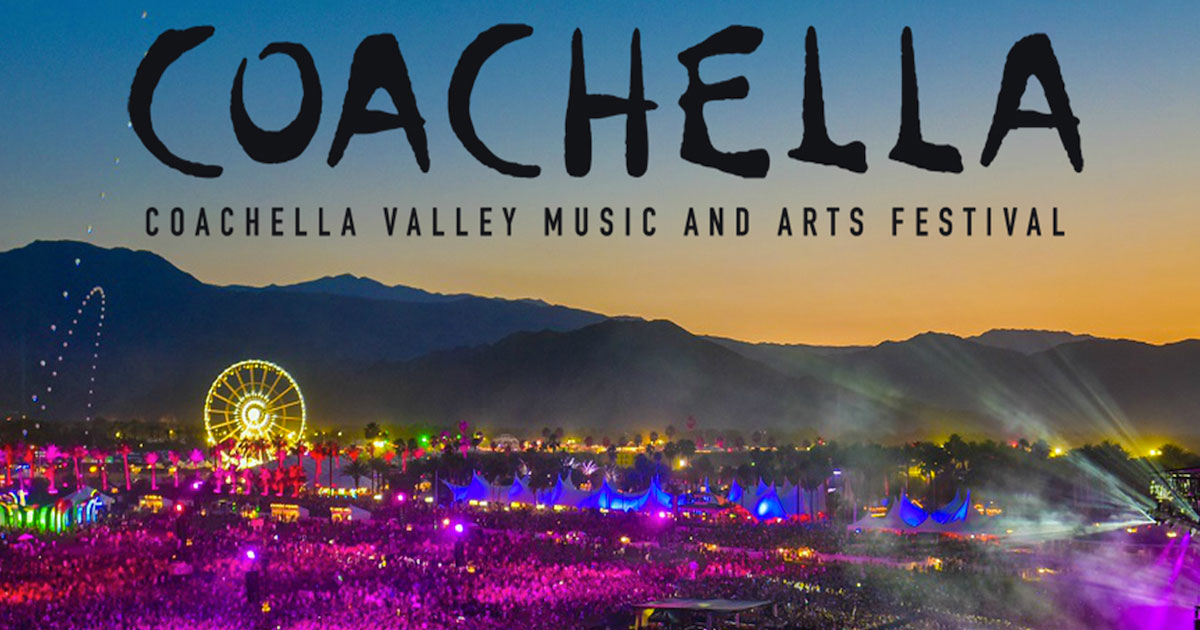 Coachella is no doubt an unforgettable experience, but some attendees left the festival with a lot more than memories of good music and fun with friends.

TMZ reports that there was a “huge spike” in the number of people seeking treatment for herpes in the Coachella Valley and surrounding areas after the music festival kicked off on April 12th.

According to honchos at HerpAlert — an online diagnosis and treatment website for the STD — there’s been a huge spike in folks looking to get treated for herpes in the communities surrounding the famous music festival.

HerpAlert’s been in business for 2 years now, with doctors issuing prescriptions to pharmacies after people submit photos of their, umm … situation, for medical pros to review. The turnaround time is blazing fast, it only takes about 2 hours.

We’re told the site has seen a massive surge in folks seeking prescriptions for herpes since Day 1 at Coachella. A whopping 1,105 cases have been reported in Indio, Palm Desert and Coachella Valley — and also L.A., Orange and San Diego counties where most of the concertgoers live.

HerpAlert tells us they typically handle 12 cases a day in Southern Cali … but during the first 2 days of Coachella, the site serviced almost 250 patients!!! The biggest previous spike was during Oscars weekend 2018, when they got a mere 60 cases a day.