GOSSIPONTHIS.COM Celebs Arrest Warrant Issued for Teairra Mari Because She Refuses to Pay 50... 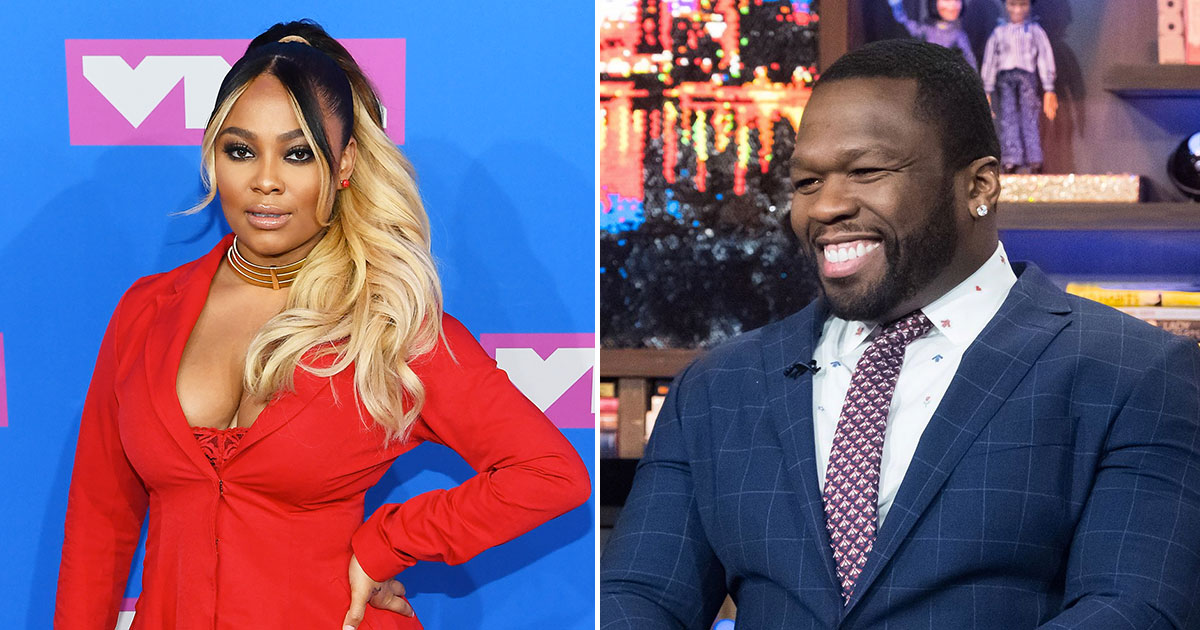 Love & Hip Hop Hollywood star Teairra Mari is wanted by police after a judge issued a bench warrant for her arrest after she bailed on a court hearing in her legal battle with 50 Cent.

According to The Blast, Teairra was supposed to attend a court hearing today, and after she was a no-show, the Los Angeles judge issued a bench warrant for $5,000 which states that Mari is to be arrested if she comes into contact with law enforcement.

50 has been trolling Teairra on social media pretty hard lately, and she responded by releasing a song called “I Ain’t Got It.”

50 fired back by trademarking the phrase and releasing his own line of “I Ain’t Got It” swag, including t-shirts and phone cases.

Teairra recently said in an interview that the fact that she has to pay 50 Cent anything is “injustice.”

A couple of days ago on Instagram, she posted a casting call for an upcoming music video for “I ain’t Got It.”