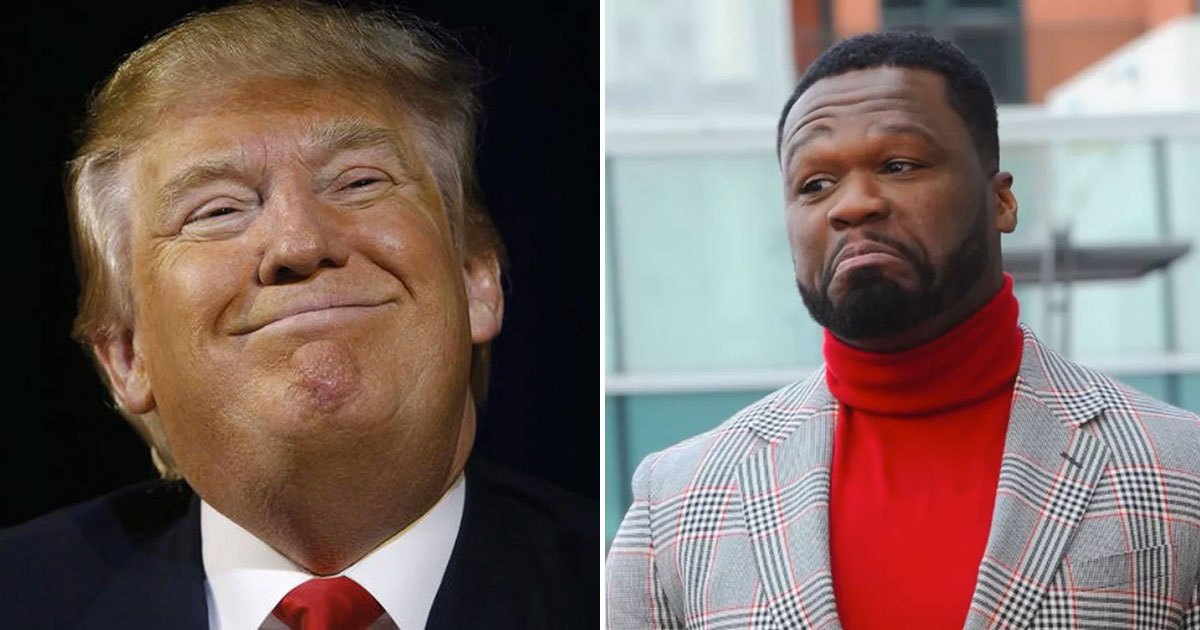 “WHAT THE F**K! (VOTE ForTRUMP) IM OUT, F**K NEW YORK The KNICKS never win anyway. I don’t care Trump doesn’t like black people 62% are you out of ya f**king mind.”

50 Cent previously criticized Trump for failing to protect the United States from the coronavirus, however, it seems as though Biden’s tax plan made him change his mind about the President.

It’s important to note that Biden’s tax plan would only apply to people who make more than $400,000 per year.

50 Cent joins a number of other celebrities who have endorsed Trump for a second term in office, including Kid Rock, Roseanne Barr, Kirstie Alley, Scott Baio, Jon Voight and more.