GOSSIPONTHIS.COM Politics Trump Reportedly Told Mike Pence “You Can Go Down in History As... 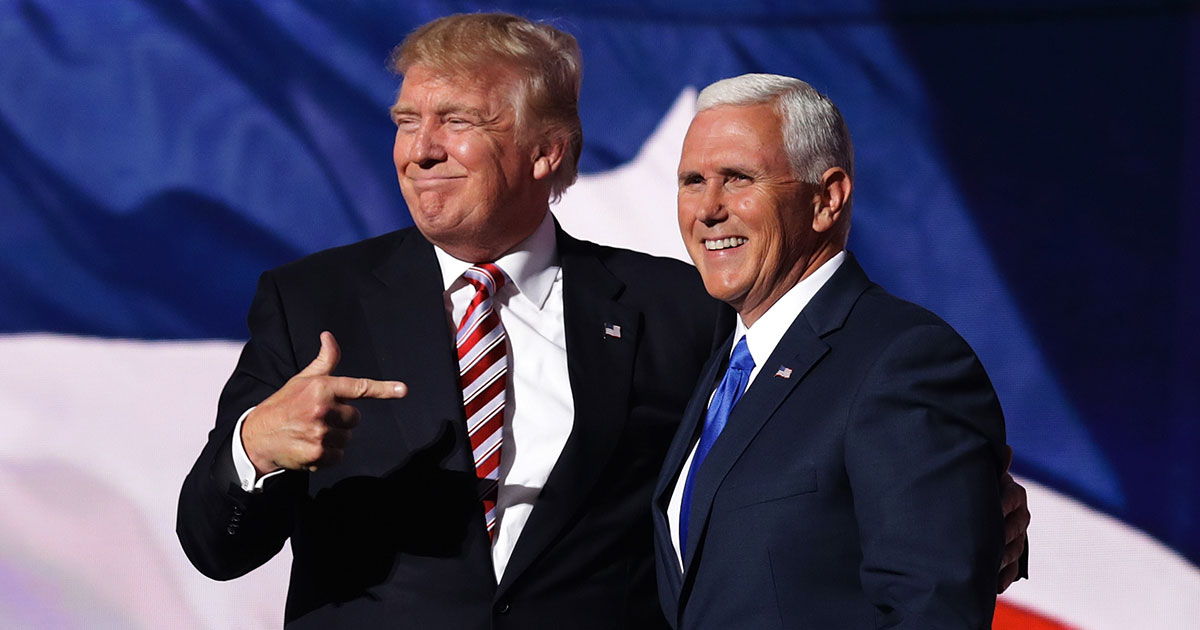 According to a new report from the New York Times, President Donald Trump went all the way off on Vice President Mike Pence after Pence refused to try to overturn the election in Trump’s favor.

A recent report from Politico also notes that “after four-and-a-half years of unbending loyalty” that culminated in Trump inciting a riot that literally put Pence’s life in danger, he’s finally ready to move on from 45’s presidency.

“Pence is done with Trump’s bullsh**,” a former Pence adviser said. “He’s not going to give a prime time speech saying, ‘F you Donald Trump,’ but in his own way he is going to just get to the finish line and keep his head down.”

But the VP hasn’t completely turned on Trump because on Tuesday (Jan. 12) he formally rejected calls for him to invoke the 25th amendment to initiate the removal of the president from office.

Pence does, however, plan to attend Biden’s inauguration next Wednesday (Jan. 20) apart from Trump, who said he will be skipping his successor’s swearing-in and is expected to leave for his West Palm Beach estate prior to then.