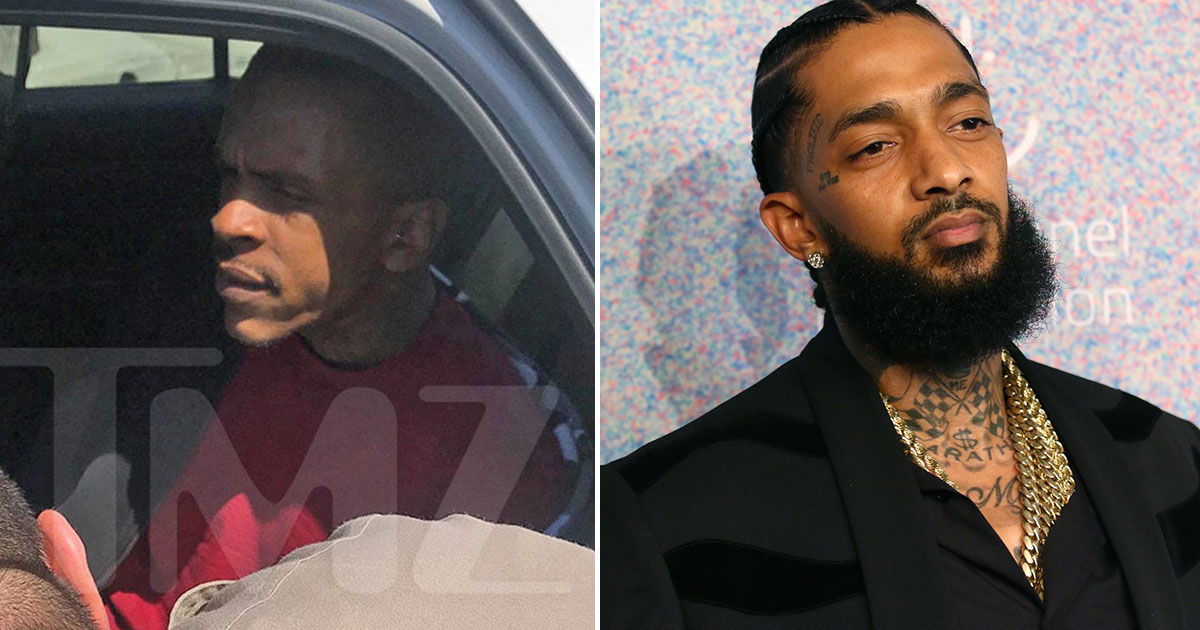 MThe man accused of shooting and killing Nipsey Hussle has officially been charged with murder after appearing in court Thursday (Apr. 4).

According to TMZ, the Los Angeles County D.A. charged Eric Holder (aka “Shitty Cuz”) with 1 count of murder, 2 counts of attempted murder and 1 count of possession of a firearm by a felon.

Police believe Holder is the person seen in the surveillance video shooting Nipsey and his friends multiple times. The video also showed the man believed to be Holder kicking Nipsey after shooting him.

Holder was arrested Tuesday (Apr. 2) outside a mental health facility where he was reportedly attempting to seek treatment.

I don’t know how true this is but I think they got Eric holder bitch ass in custody! pic.twitter.com/leWngydNZb

He’s being held on $7 million bail and could face life in prison if convicted.