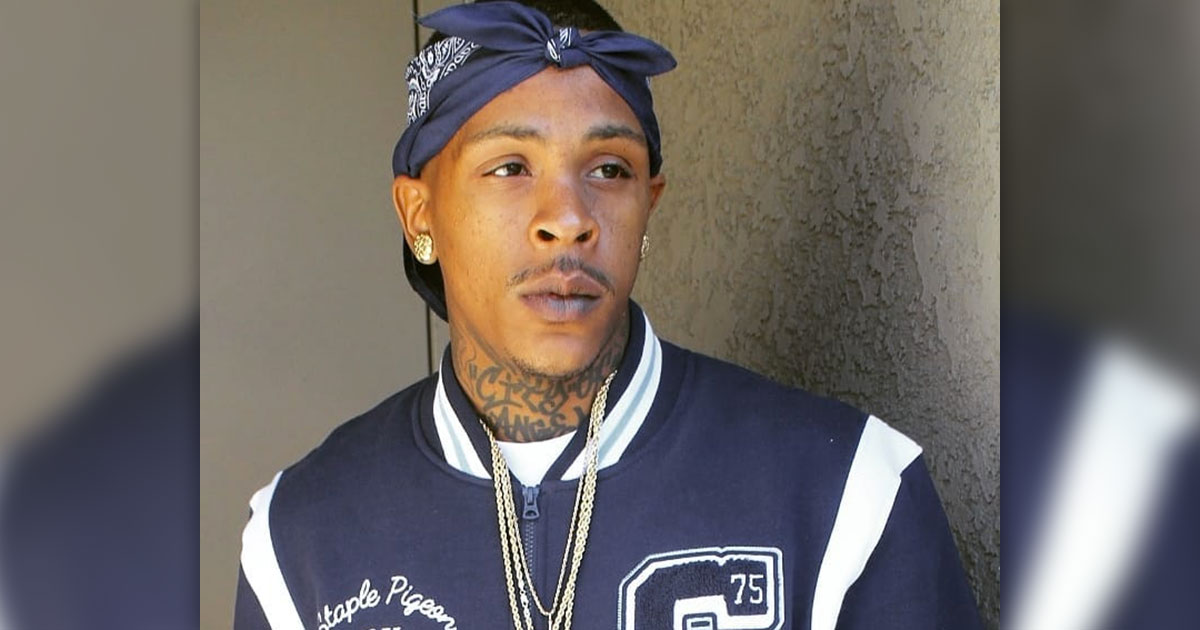 The man accused of shooting and killing Nipsey Hussle was reportedly arrested while trying to check himself into a mental health facility.

A witness at the scene of Eric Holder’s arrest said the suspect had called a mental health facility claiming he needed “help.”

Holder was arrested Tuesday afternoon (Apr. 2) in the parking lot of Telecare Los Angeles Hopes and Opportunities Program in Bellflower, California. Holder’s arrest came hours after the LAPD announced him as the suspect in Hussle’s shooting death.

According to its website, the mental facility where older was attempting to seek treatment “operates under contract with the Los Angeles County Department of Mental Health to provide culturally competent mental health services to adults with serious mental illnesses.”

Sources close to Holder told The Blast that he has a history of mental illness, and he’s reportedly sought treatment at a facility in the past.