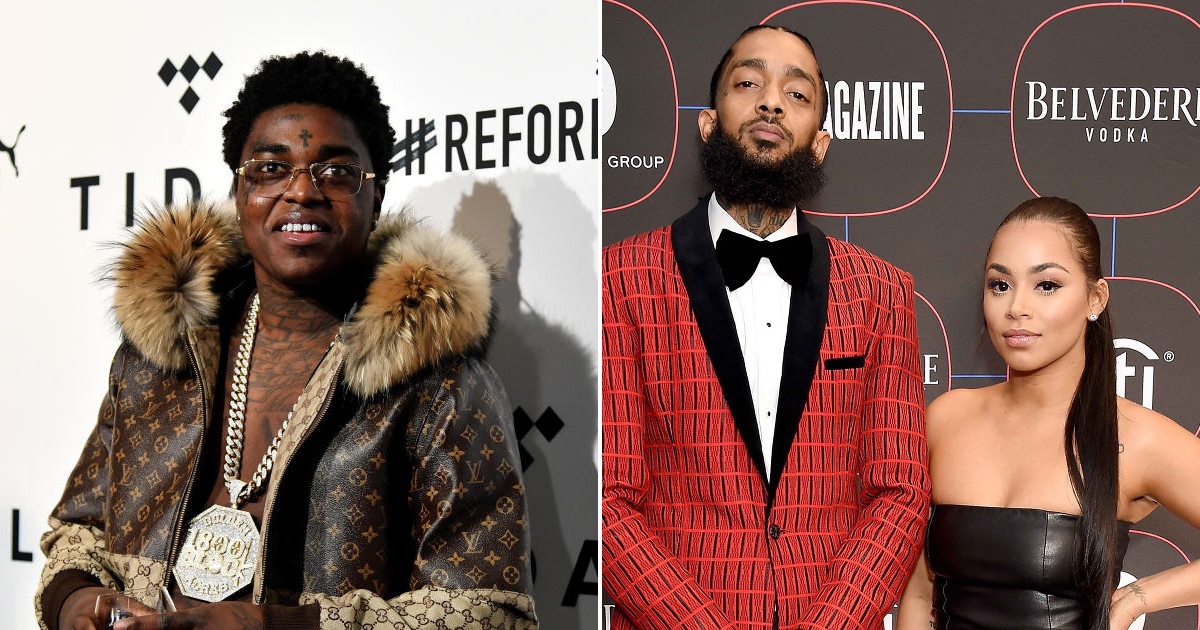 Kodak Black is finally apologizing to Nipsey Hussle and his family for making disrespectful comments about Lauren London last year while she was grieving Hussle’s death.

“I never meant to disrespect your queen,” Kodak wrote in a poem he penned that honored Hussle.

“Willin To Accept When I’m Wrong & Stand Firm When I’m Right. The Whole World Know Your Example Was A Guiding Light. I Pray Your Fam Light & Accept This Humble Apology In My Kite.”

He posted the message on his Instagram page on Monday (Jul. 6), which included a photo of Hussle.

Kodak goes on to express his admiration for Hussle and compared him to rappers like Easy E, Ice Cube, and Black Panther Part co-founder Huey P. Newton.

“I Saw Your Vision But I Notice That My Words Are Often Misinterpreted,” he continued.

“Sometimes A Man Say Things He Doesn’t Really Mean But On Some Z Shit I Never Meant To Disrespect Your Queen, Homie I Was Really Respecting Your Scene.”

The apology comes after Hussle was dragged on social media and called out by several rappers for stating that he would give London a year to grieve before pursuing her romantically.

“Lauren London that baby, though. She about to be out here single. She’s finna be a whole widow out here. I’ll be the best man I can be for her. I’ll give her a whole year. She might need a whole year to be crying and sh*t for him.”

He offered a fake apology after receiving the backlash.

“If I disrespected you, Lauren London, in any shape or form, I’m sorry, even though I didn’t,” he said at the time.

Kodak’s latest apology might be more genuine after doing lots of self-reflection. The rapper is currently in prison on gun charges.

Back in May, his lawyers accused seven prison guards of attacking him. The lawyer requested that the Justice Department launch an investigation into the matter.