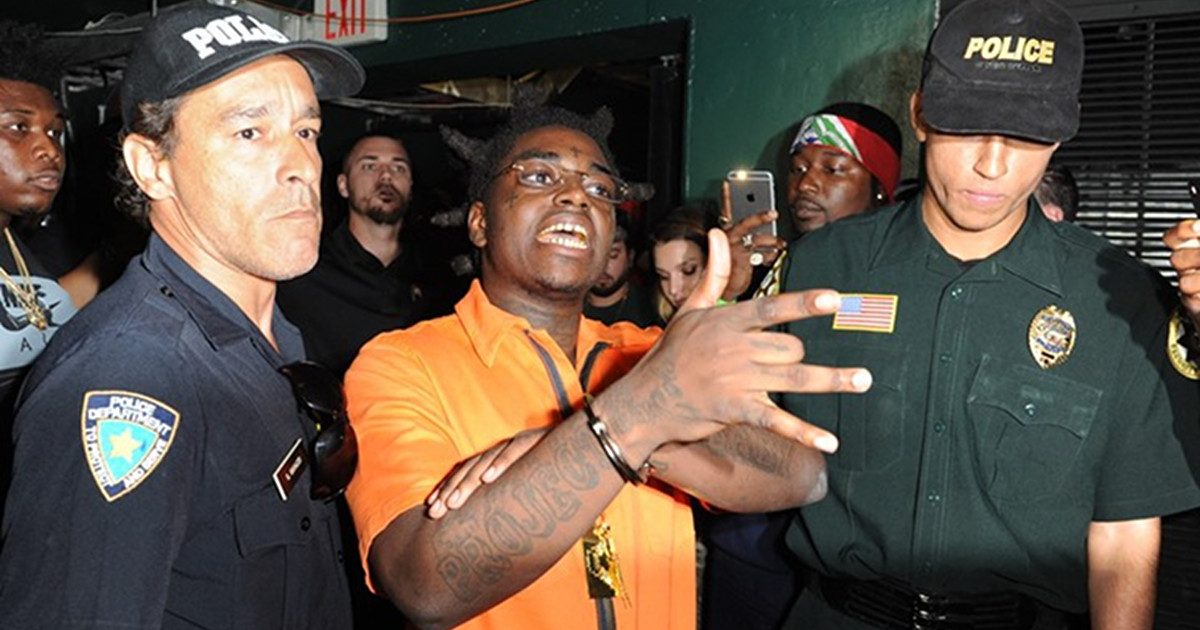 Kodak Black has been in jail for nearly a year for gun charges and, unfortunately, the experience has been worse than expected.

According to the rapper’s representatives, Kodak was attacked by several prison guards at the Big Sandy Penitentiary in Kentucky.

The reps were told this information by other inmates because Kodak currently does not have any phone or visitation privileges due to a previous altercation with guards at another facility.

“Friday night he was badly beaten while in cuffs, by 7 guards at Big Sandy KY. They struck him in the head repeatedly with a metal object, Then after one of the guards flicked his genitals and said ‘you’re not so gangster now, you’re gonna need bigger balls to survive.'”

Bradford Cohen, Kodak’s lawyer, also issued a statement, adding that he has requested help from the Justice Department to launch an investigation into the matter.

“This is true injustice,” Cohen wrote. “I have requested that Big Sandy preserve all video and conduct a full investigation. I have also reached out to DOJ, as I feel that a 3rd party investigation needs to take place immediately.”

Last year, Kodak was sentenced to for 46 months in prison for falsifying information on a gun application. He has repeatedly claimed that he was being mistreated and abused in prison.

While incarcerated in a Miami jail, he got into a fight with a guard which resulted in his phone and visitation privileges suspended for six months (which has technically passed).

Kodak and his team believe the rapper was set up and drugged prior to the Miami incident.