GOSSIPONTHIS.COM Celebs Kodak Black Claims He Was Drugged & Beaten by Correctional Officers in... 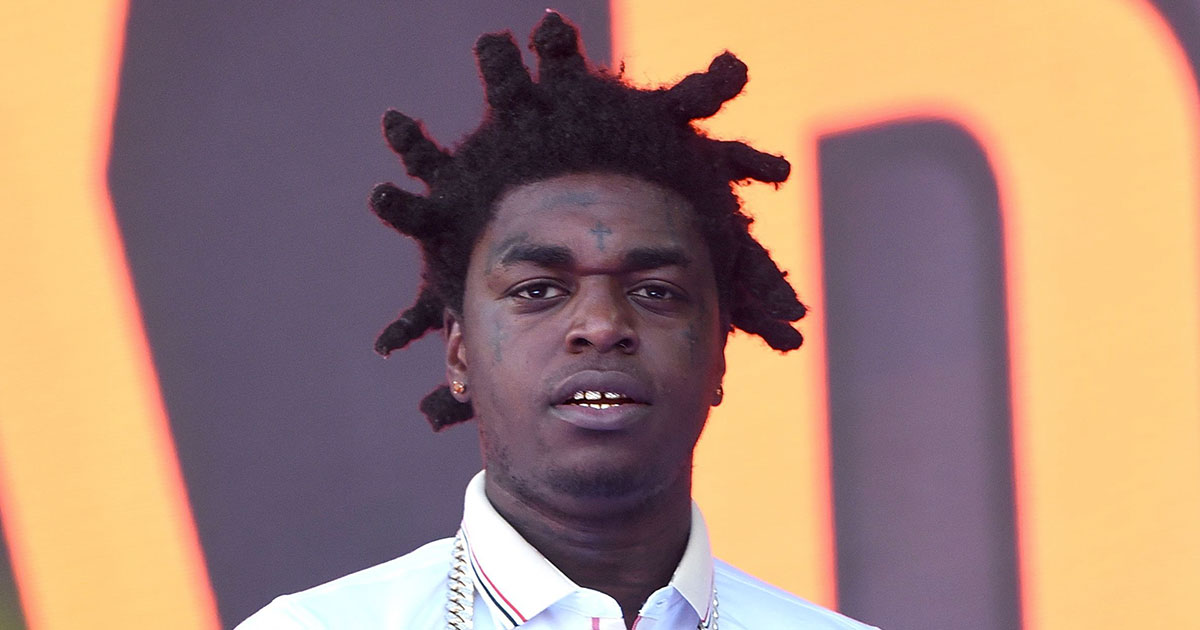 Kodak Black has revealed that he has been a victim of police brutality and inhumane treatment while behind bars.

In a lengthy post he published on Instagram, Kodak speaks on being laced with an unknown substance by police officers, denied medical attention, and beaten by officers and other inmates to the point he thought he was going to die.

Kodak also claims a police officer tried to use his celebrity status to get a huge payday.

On October 29th I was laced with an unknown substance here in Miami, FDC. That substance gave me an out of body experience and had me feeling like I was possessed and dying slowly. Upon this experience i managed to go to the CO’s office to seek medical Attention (As shown on surveillance cameras). I was denied ! This left me in a state of paranoia. Shortly after I got into an altercation with an innate. This same CO who denied me medical attention, proceeded to pepper spray me which instantly impaired my vision and I was oblivious to who was punching and grabbing me repeatedly in the face. Even after I was on the floor they continued to strike me and deploy more people. I was summoning for them to stop while gasping for my breath.

This near death experience felt like dogs were tearing at my skin while they were grabbing and beating me while I was under the influence of this unknown substance that mysteriously hasn’t popped up in my Urine analysis and mysteriously the inmate I was fighting with went home the next day. I was beaten so brutally that I had to be taken to the Box in a wheelchair. I have been here for 45 days without commissary, hygiene stressed out and on psych meds. Having to mourn the loss of my brother Juice World behind the doors.

Prior to this there were a few inmates who intentionally beat up … An officer and no charges were filed. Meanwhile I get into a fight with another inmate and this officer jumps in to inflict harm on himself and capitalize on my status as a local celebrity … I had officers tell me that the CO was ok that night and that he is trying to go this route. Because he self checked himself in the hospital. I have also heard officers tell me that the CO has been back to FDC and bragging that he will her a quarter million from me.
I want to shed this light on police brutality and the tactics they use to cover their behinds.

Kodak was sentenced in November to more than three years in prison on weapon charges.

His incarceration stemmed from him being arrested on gun charges right before his performance at the Rolling Loud hip-hop festival in Miami back in May.

Police later revealed that Kodak was specifically arrested at the festival after he lied on documentation to purchase firearms.

Just a month prior to his arrest at Rolling Loud, Kodak was arrested on gun and drug charges near Niagara Falls, New York, while trying to enter the U.S. from Canada.

In August, he pleaded guilty to making false written statements when trying to acquire firearms from a federally licensed firearms dealer.

Kodak is also under indictment on charges of criminal sexual conduct in South Carolina from 2016. If found guilty he can receive the maximum sentence of 30 years in that case.