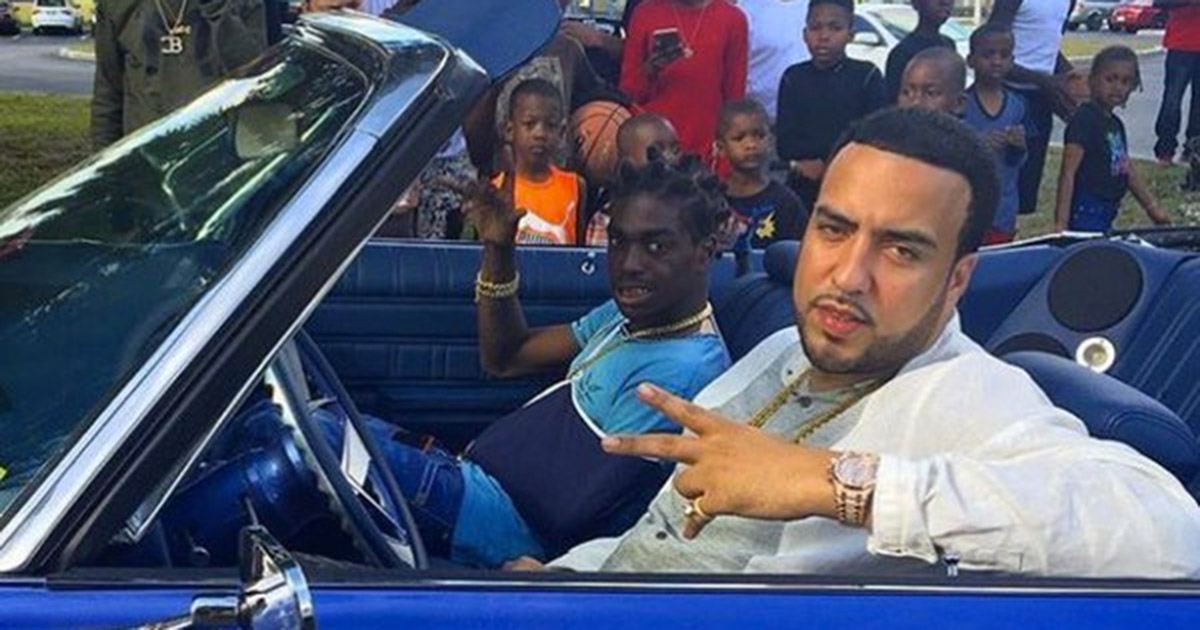 Kodak Black is really about that turn-up life.

During an interview with Big Boy on his “Gimme 5” YouTube segment, rapper French Montana revealed that Kodak once growled at him on the set of their 2016 music video “Lockjaw.”

French said in the interview that Kodak growled at him and didn’t say a single word during the rest of the video shoot.

“Out of all the collaborations that you have done, who would you say was the most difficult to work with?” Big Boy asked French.

French answered by name-dropping Kodak, but explained that the both of them were geeking pretty hard on set.

“My young boy was about that life. Me and him didn’t have one conversation when we shot the video. I just looked at him and he growled at me,” French told Big Boy while laughing about the encounter.

He went on to add: “We was getting lit. We was drinking. He lived that rockstar life. We were both geeked. Free Kodak.”

It’s funny how this sounds exactly like something Kodak would do … and how French took no offense to it since this is normal Kodak Black behavior.

Just this past weekend, Kodak’s reps revealed that the rapper was attacked by several prison guards at the Big Sandy Penitentiary in Kentucky.

Kodak was sentenced last year to 46 months in prison for falsifying information on a gun application. He has repeatedly claimed that he’s being mistreated and abused in prison.