GOSSIPONTHIS.COM Celebs Lizzo: “I’m Sick of Being an Activist Just Because I’m Fat and... 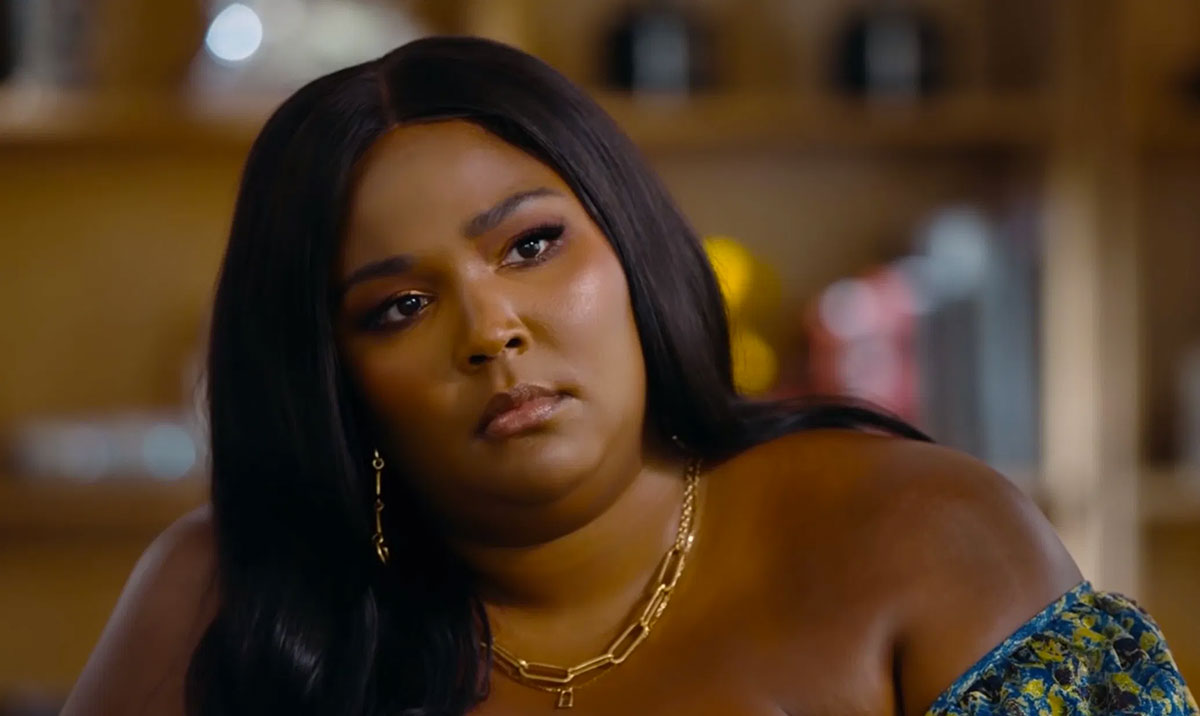 Lizzo says she’s sick and tired of her activism being put in a box.

The Grammy Award-winning plus-sized singer appeared on season three of David Letterman’s Netflix series My Next Guest Needs No Introduction, and the pair discussed a range of topics, including her activism.

The “Truth Hurts” singer is an outspoken social and political activist who is also a prominent advocate for body-positivity and self-care. In a short clip from her interview with Letterman, Lizzo explained why she champions these issues—and it shouldn’t have anything to do with her image.

The 32-year-old Detroit native, whose real name is Melissa Viviane Jefferson, graces the October cover of Vogue magazine—as, in her words, “the first big black woman” to do so.

“I am the first big black woman on the cover of @voguemagazine,” the recent vegan wrote on Instagram when the cover was released. “The first black anything feels overdue. But our time has come. To all my black girls, if someone like you hasn’t done it yet — BE THE FIRST.”

With Letterman, Lizzo also addressed fat-shamers, whom she seems unbothered by.

“When I was wearing a leotard on stage and saying ‘I love myself’ people were saying, ‘How dare she love herself? How could she?'” she said in the in the trailer for series.

“I know that I’m beautiful and I’m successful, so ha! Make fun of me now,” the Atlantic Records artist laughed.

Lizzo and Letterman also discussed her Detroit roots, her father’s death, her experience working with Prince, and more during her episode.