GOSSIPONTHIS.COM Celebs Tekashi 6ix9ine Says He Thought About Killing Himself While He Was in... 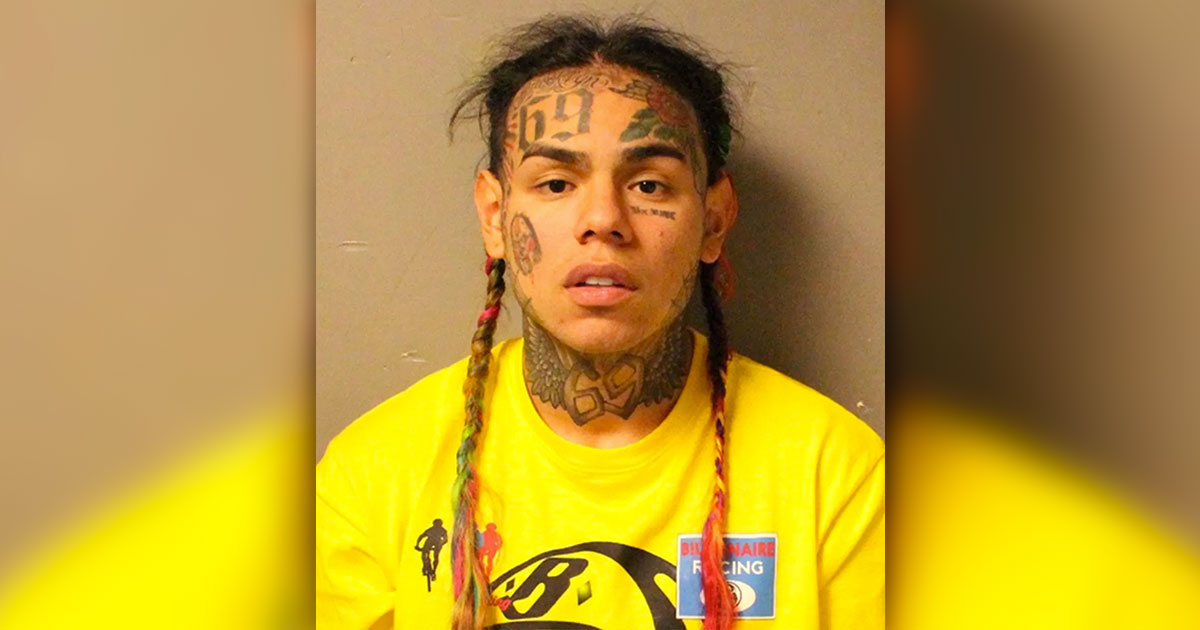 Tekashi 6ix9ine once considered suicide while he was serving time in prison for his involvement in the Nine Trey Gangsta Bloods, the rapper revealed in a new interview.

“The pressure is so strong,” the 24-year-old rapper said. “Mentally, I think people would have attempted suicide. At a point in jail, I thought about it. It’s so much stress, so much pressure, because you’re seeing yourself on the news every day — this, that and a third, when is this going to come to an end?”

Hernandez found himself behind bars after pleading guilty to multiple counts of racketeering, gun charges, and drug charges. He was able to score a deal by testifying against his former Nine Trey Gangsta Blood associates, which earned him the “snitch” label, but also shaved decades of a possible 47-year sentence.

He was ultimately sentenced to two years in federal prison, including time served, but his asthma and the COVID-19 pandemic allowed him an earlier release, after just 17 months. He was sprung back in April and ordered to serve out another four months on home confinement.

In May, after his prison release, he defended singing to the feds, saying that the former gang associates he thought were his friends turned on him by plotting to kill him, with one even sleeping with his baby mama.

Tekashi addressed critics again in this new interview, saying that testifying on the stand against his former crew was an act of survival, and most people in his shoes would have done the same. For what it’s worth, Tekashi insists that he is NOT a snitch.

The rapper said he knows his life is in danger, which is why he has at least eight bodyguards with him at all times. But he says all of that protection isn’t necessarily because he’s scared, it just gives him the freedom to live his life on his own terms.

“Mentally. God has built me so strong, you know that saying ‘What doesn’t kill you only makes you stronger?’ So basically I feel like I’m, not invincible but I feel like I’m at the peak of my mental state, where I’m like, ‘I’ll be fine,'” 6ix9ine said.