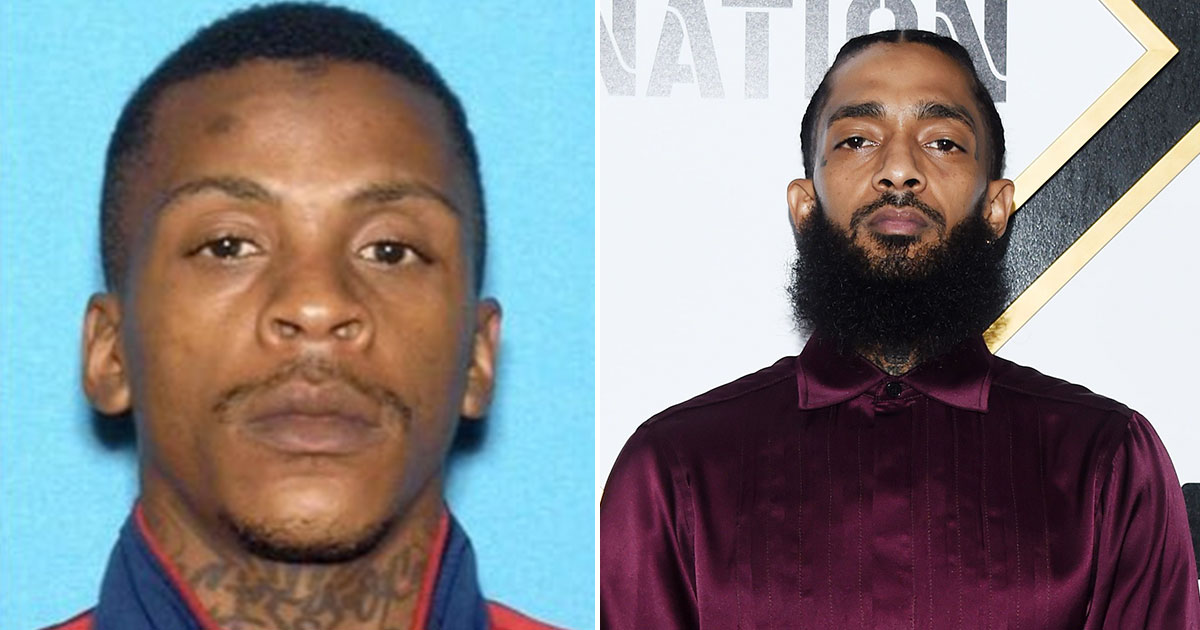 The Los Angeles Police Department has released the name of the man they believe shot and killed rapper Nipsey Hussle.

Eric Holder is wanted for Homicide in the shooting of Nipsey Hussle. He was last seen in a 2016 white 4 door Chevy Cruze CA license plate 7RJD742. Anyone with information related to his whereabouts or this deadly shooting is urged to contact South Bureau Homicide at 323-786-5100 pic.twitter.com/3pX4fbezDs

The LAPD said Holder approached Hussle and two other men standing in front of Hussle’s The Marathon clothing store and opened fire.

Police said Holder then ran southbound through a nearby alley to a getaway vehicle (described above) driven by an unidentified female.

Two of the three shooting victims were transported to local hospitals, while the third refused medical treatment at the scene, police said.

One victim, Ermias Asghedom, best known as Nipsey Hussle, was pronounced dead at the hospital.

Not even an hour before the shooting, Hussle tweeted: “Having strong enemies is a blessing.”

Having strong enemies is a blessing.

TMZ reported that before Holder opened fire, he and Nipsey had a tense conversation, in which Nipsey is said to have asked him if he had snitched to police in the past because that’s what the streets were saying.

Feeling disrespected, Holder reportedly left to grab a gun and then returned to “get revenge,” TMZ reported.

Anyone with additional information has been asked to call South Bureau Homicide Detectives at 323-786-5100.

Anonymous tipsters are also encouraged to visit www.lapdonline.org and click on “Anonymous Web Tips” under the “Get Involved-Crime Stoppers” menu to submit an online tip.