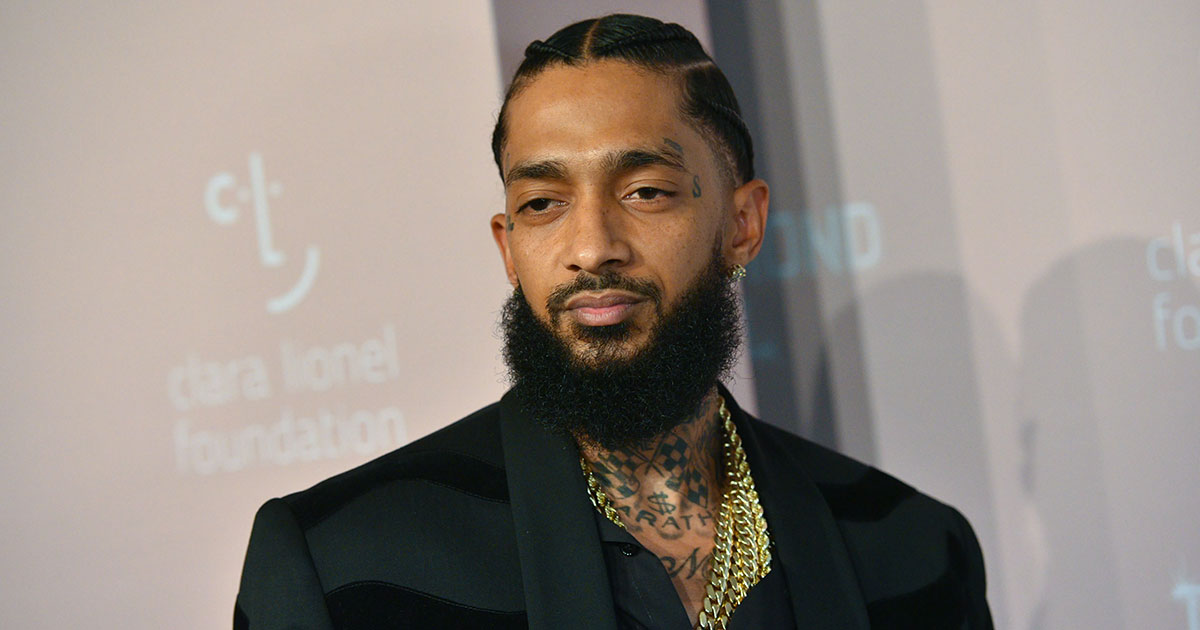 Police believe they know who shot and killed Nipsey Hussle.

An LAPD source told the New York Daily News that homicide detectives have identified the person who murdered Nipsey as someone he knew.

The murder may ultimately be classified as “gang-related” because Hussle had a prior gang affiliation, the source said, but it doesn’t appear the hit stemmed from a “rival gang” as much as a personal “deal gone wrong.”

The 33-year-old rapper was shot outside his The Marathon clothing store in South Los Angeles, around 3:20 p.m. PST Sunday (Mar. 31). Two others were injured in the shooting, but survived, police said.

Police have not been able to locate the shooting suspect, but they believe he’s a black man in his twenties, and he reportedly fled the scene in a getaway car driven by a woman.

Surveillance footage obtained by TMZ showing the exact moment Nipsey was shot, as well as the moments before and after, could help police find the murder suspect.