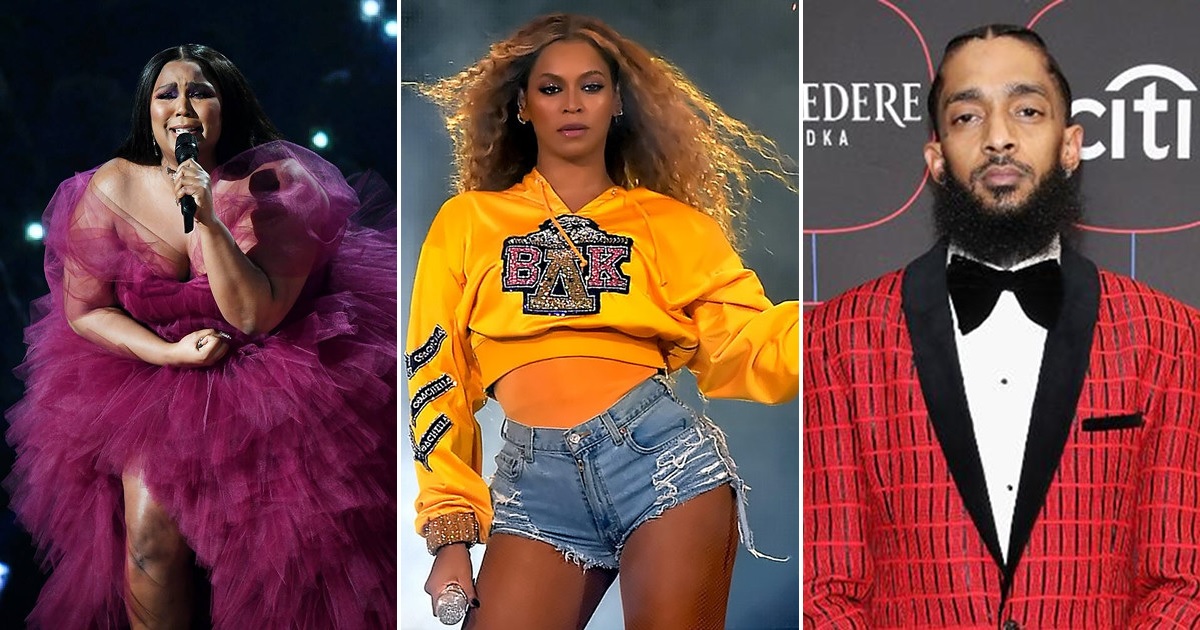 The 2020 Grammy Awards are just kicking off, hosted by Alicia Keys. However, with so many categories and nominations on music’s biggest night, some of the awards have already been handed out.

Here is a glimpse of the winners announced during the pre-show at the 62nd Annual Grammy Awards.

Best Pop Vocal Album
Billie Eilish – When We All Fall Asleep, Where Do We Go?