GOSSIPONTHIS.COM Celebs WATCH: Tiffany Haddish Cries After Finding Out She Won a Grammy 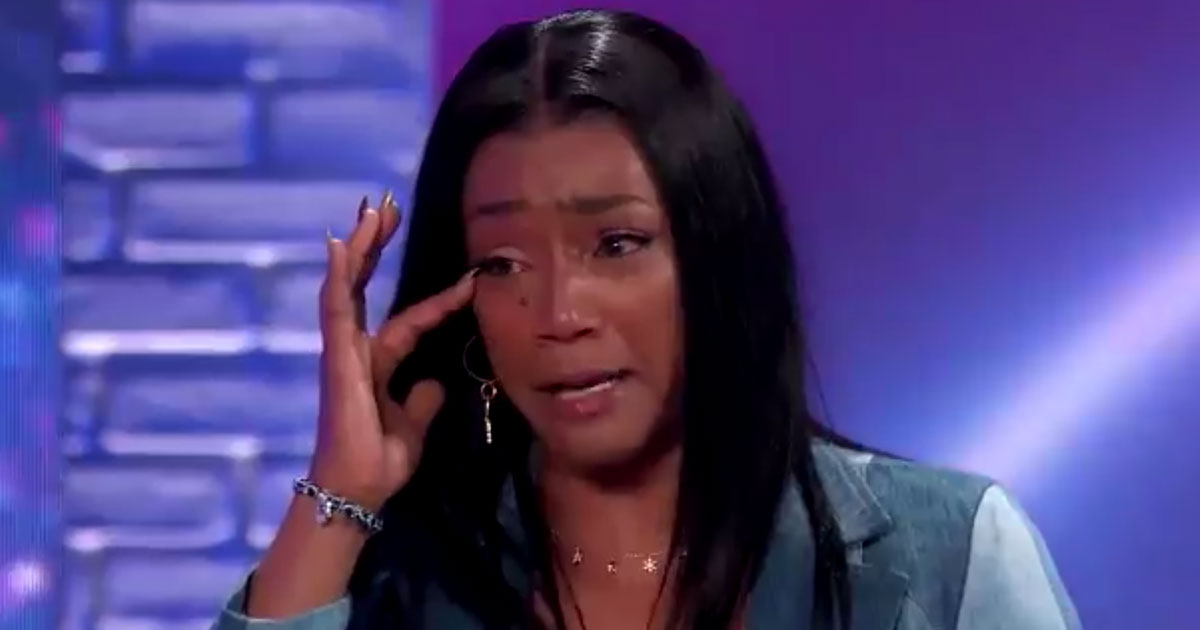 Tiffany Haddish became very emotional after she found out she’d won a Grammy … and it all happened while she was live on set filming an episode of Kids Say the Darndest Things.

The comedian shared an emotional video on Twitter late on Sunday, just hours after she was awarded the Grammy for Best Comedy Album for her work on “Black Mitzvah.”

In the video, Haddish is filming “Kids Say the Darndest Things with Tiffany Haddish” and hears in her earpiece from a producer that she’s won the Grammy she was nominated for. She stops talking to the kids briefly, and tearfully asks: “Y’all serious? I really won?”

“You know a Black woman hasn’t won in that category since 1986,” Haddish tells the kids, noting that Whoopi Goldberg was the last Black woman to win the award for “Whoopi Goldberg: Original Broadway Show Recording.”

One child says she did know that, because she learned it during Black History Month.

“And then you just have to believe in yourself as much as you can,” she goes on. “Against all odds, you just say, ‘You know what? I’m going to just put my best foot forward, and I’m going to give the world the best that I got.’ Right? Anything is possible.”

This is How I found out I Won a Grammy! I was Working today for @kidssaythedarndestthings Airing very soon on @cbstv. The Producers decided to tell me I WON a Grammy while I was interviewing these two young ladies Lauren and Ava, that want to someday be president of the United States of America.

I was flooded with a such a [sense] of accomplishment and relief. I kinda didn’t know what to say. I just wanted to cry but I knew it would have confused the babies. So I decided to use that moment to teach and share my feelings. Thank you @recordingacademy for the honor. Thank you to everyone that made #blackmitzvah happen.