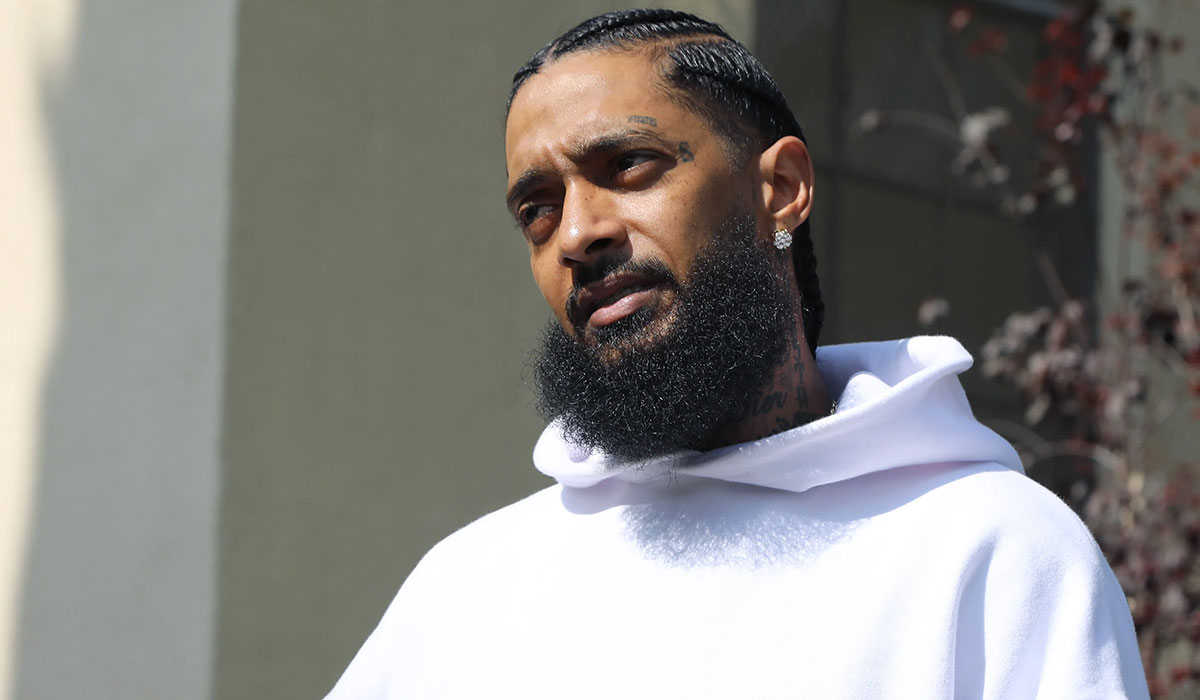 Nipsey Hussle was shot multiple times, with bullets piercing his head and torso, according to the Los Angeles County Medical Coroner.

As was widely reported, the “Last Time That I Checc’d” rapper was hanging out outside his The Marathon clothing store in Hyde Park, near Crenshaw, and taking photos with fans Sunday afternoon (Mar. 31) before someone walked up to him and gunned him down in broad daylight.

Initial reports stated that Nipsey was shot six times, including once in the head.

The L.A. coroner hasn’t revealed explicit details regarding the shooting, but did say that the rapper was shot multiple times and was hit in the head and torso.

Two other men were also shot, but survived.

The gunman, described as a black man in his twenties, is still at large, though police have said that he’s someone Nipsey was familiar with. Authorities also reportedly believe that the shooter has ties to a gang, but the motive for Hussle’s murder was personal and not gang-related.

Police said the suspected gunman fled the scene in a getaway vehicle driven by a woman.

Surveillance video showing the moments before, during and after the shooting could help police identify and locate the suspect.

Hundreds of people gathered outside of Hussle’s store near the corner of Slauson and Crenshaw Sunday night to mourn the rapper and pay their respects.

The rapper was well-known in his community and was remembered as someone who was “instrumental” to the neighborhood he grew up in.

“The man was instrumental in a lot of stuff,” Malik Spellman told the Los Angeles Times. “Fighting gentrification, trying to stop gang violence. The facts are he was a good person.”