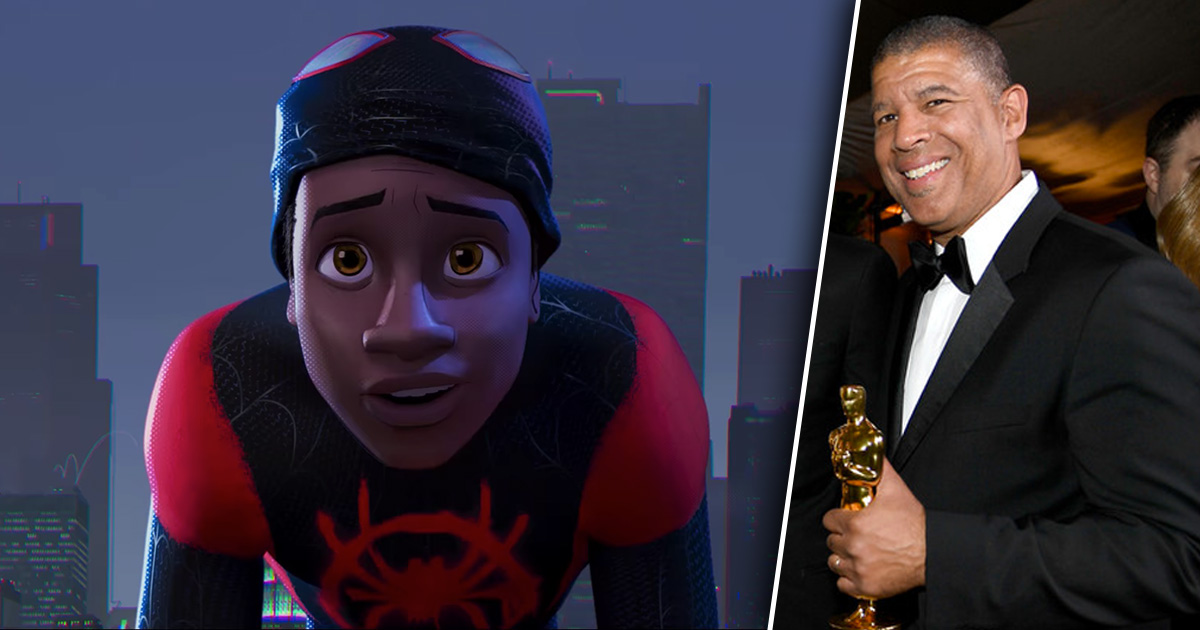 The 91st Annual Academy Awards was a big night for black creators and performers.

Peter Ramsey ("Spider-Man: Into the Spider-Verse") is the first black director to ever win the Oscar for Best Animated Feature. #Oscars pic.twitter.com/Tnq29duNak

Sunday’s win marked one of the biggest awards to date for a title based on Marvel characters, along with “Big Hero 6,” which also won the animated feature trophy in 2015

“Spider-Man: Into the Spider-Verse” is about a 13-year-old Black Puerto Rican kid from Brooklyn named Miles Morales (voiced by Shameik Moore), who becomes one of many Spider-Men, and the adventures that follow.

Ramsey said of the film’s storyline: “Anyone can wear the mask; everyone is powerful and everyone is necessary, and that is the spirit of the movie.”

“Spider-Man: Into the Spider-Verse” was an unexpected box office success for Sony and Marvel, grossing nearly $360 million worldwide on a $90 million budget.

The film—which, along with Peter Ramsey, was also co-directed by Bob Persichetti, Rodney Rothman, Phil Lord and Christopher Miller—was only the second Sony Pictures Animation movie ever nominated for an Oscar after 2007’s “Surf’s Up.”

While accepting the award, Phil Lord celebrated what the representation in the film meant for many people, especially young Black and Spanish boys.

“When we hear that somebody’s kid was watching the movie and turned to them and said, ‘He looks like me,’ or ‘They speak Spanish like us,’ we feel like we already won,” he said.

Peter Ramsey spoke for a moment too, personally thanking the millions of people that went and bought tickets for the film, but by the time Bob Persichetti got to the mic, the team of directors and screenwriters had already run out of their time (the Oscars were running on a super tight schedule this year, apparently) so producers muted the mic and got to commercial.

Persichetti said it’s a shame because all he needed was a few quick seconds to thank legendary comic book writer Stan Lee and Lee’s “Spider-Man” co-creator Steve Ditko for being inspirations to him and the other “Spider-Verse” directors. Lee and Ditko both passed away in 2018 within months of each other.

Via the UK’s Independent:

Bob Persichetti was on stage alongside co-directors Rodney Rothman and Peter Ramsey when they ran out of time during the speech for Best Animated Film.

Speaking backstage, Persichetti said he was about to thank Lee and Steve Ditko, the co-creators of Spider-Man, for inspiring the filmmakers.

Lee, the founder of Marvel, died in November aged 95 while Ditko passed away in June at the age of 90.

Persichetti said: “We were just going to thank Stan Lee and Steve Ditko for inspiring this whole thing and for being a force of believing that all of us, human beings, have the potential, the capacity, to be heroes.”

He said from “day one” the filmmakers wanted the movie to “challenge the audience to believe in themselves and believe in their neighbor and really be positive and make a difference in the world.”

“Spider-Man: Into The Spider-Verse” won ahead of nominees including Pixar’s “Incredibles 2,” Disney’s “Ralph Breaks the Internet,” “Isle of Dogs” and “Mirai.”

Spider-Verse’s Best Animated Feature Oscar win was a first for all three directors.