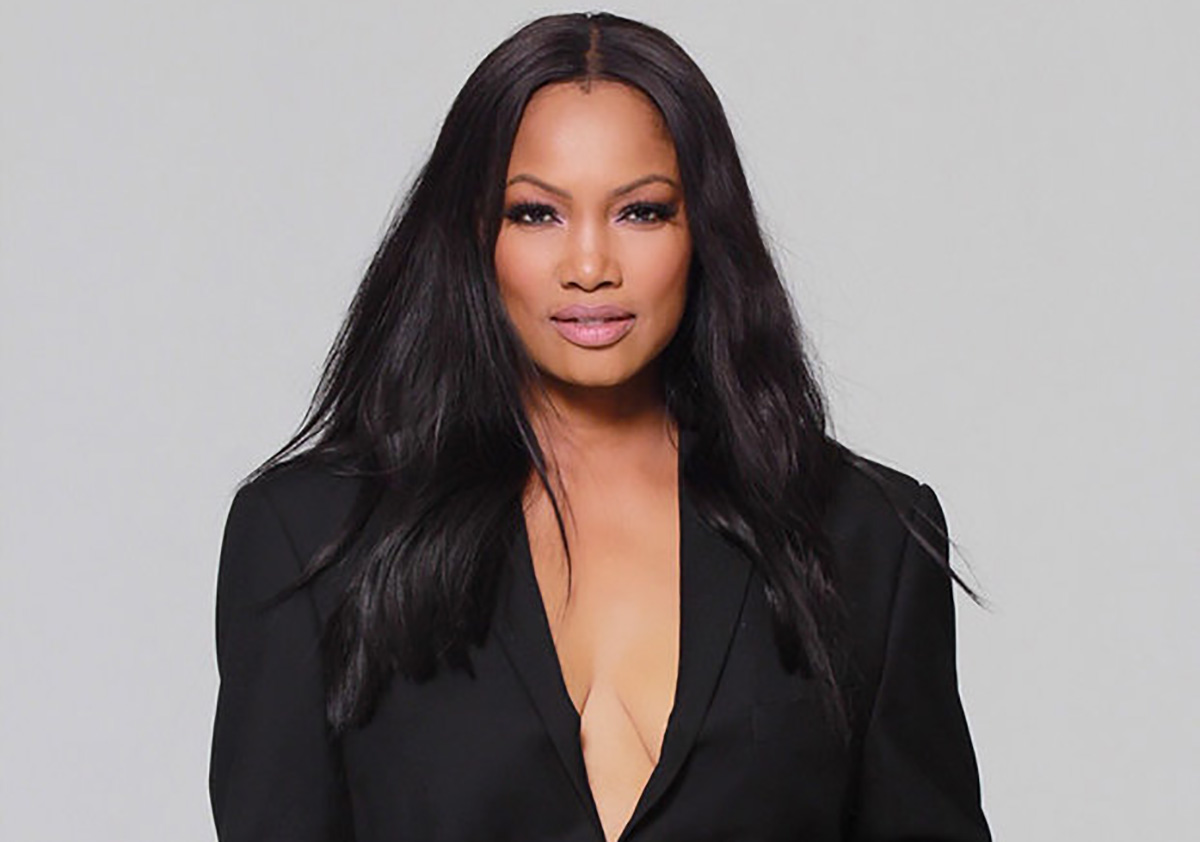 Garcelle Beauvais is joining the cast of The Real Housewives of Beverly Hills for Season 10, and she’s also making history as the first Black woman to do so!

Beauvais—whose acting credits includes popular shows and films like The Jamie Foxx Show, NYPD Blue, Wild Wild West, Spider-Man: Homecoming and also the recently announced upcoming Coming to America sequel Coming 2 America—talked about how excited she was to be the first Black Housewife on RHOB in a statement to Bravo’s The Daily Dish.

“I am excited and proud to be joining the cast of such a wildly popular and beloved show like The Real Housewives of Beverly Hills. As a working actor who has been in the industry for some time, it’s exhilarating to have the opportunity to delve into a new chapter in the entertainment spectrum,” the 52-year-old actress said.

“As the first African American Housewife in the Beverly Hills franchise, I am honored and humbled by this awesome opportunity to exemplify the fact that Black Girl Magic lives and thrives in every zip code!

“Already being intimately familiar with the spotlight of Hollywood, my journey of successes and trials has already been chronicled and shared with my many loyal supporters around the world. The continual encouragement, support and yes, even at times, criticism, have helped make me the dynamic woman I am today.”

She concluded: “I’m excited to share the many ongoing daily surprises, laughs and joys of being a working mother in today’s crazy world. The hustle is R-E-A-L! No games, all heart and a little dash of fashion-filled sass is what you’ll get when you step into my sphere … and I wouldn’t have it any other way!”

We can’t wait to see what Garcelle brings to RHOB next season!