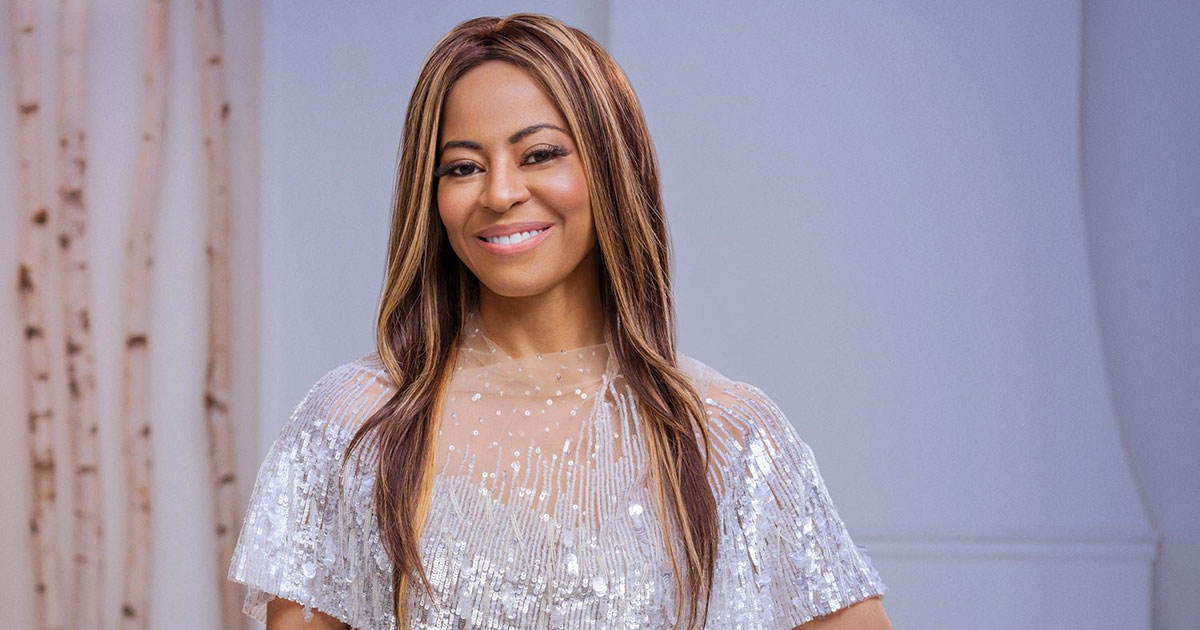 Bravo has a new show called Real Housewives of Salt Lake City, and it has been revealed that one of their castmates has a VERY interesting backstory.

According to the bio of cast member Mary Cosby, who is described as a proud “Pentecostal First Lady,” she married her late grandmother’s second husband in order to take over the family business.

And not only did she wed her dead grandma’s husband, but they also share a teenage son and have been in marital bliss for the past two decades.

With a penchant for God, couture and only the finest champagne, Mary Cosby is a Pentecostal First Lady who inherited her family’s empire of churches, restaurants and more.

The caveat in her taking over the family business was that she marry her late grandmother’ s second husband, Robert Cosby Sr. They have since been married for 20 years and have one teenage son together.

Small but mighty and always dressed to the nines, her unconventional past has made her guarded and she quickly finds herself on shaky ground with some of the ladies.

Watch the trailer for RHOSLC, which is set to premiere on Bravo Wednesday, November 11th at 10 p.m. ET/9 p.m. CT below: