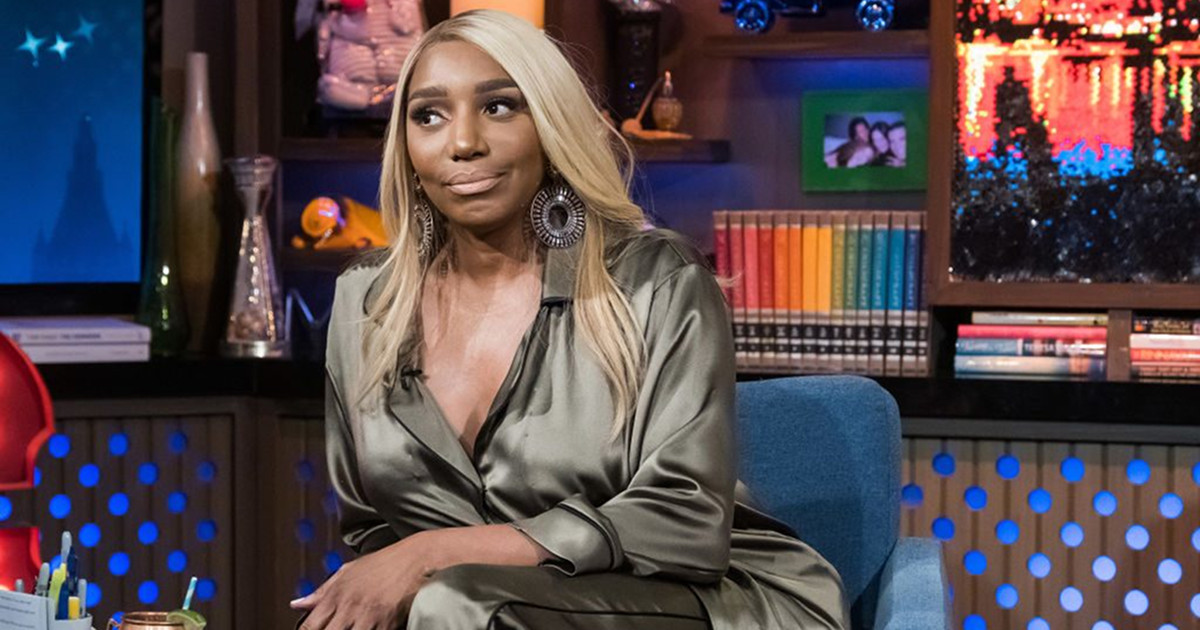 NeNe Leakes was noticeably missing from the most recent episode of The Real Housewives of Atlanta … again. And she’s reportedly furious about it.

Radar Online reports that the lone RHOA original cast member has been docked $240,000 during the show’s 12th season.

“NeNe says she feels like she is being targeted by the show producers and she was intentionally cut out of two episodes, losing $120,000 per episode,” a source tells the online outlet.

It’s unclear exactly why, but NeNe has not appeared at all, whatsoever in four episodes thus far. The source reveals that she was paid for the first two missed episodes, but not the latter two.

Nene has expressed her frustration over the limited screen time via Twitter and her future with Bravo hangs in the balance.

“NeNe was not invited to Bravocon because they wanted Kenya there and they didn’t want a fight,” the source shared of another grievance the reality star has with the network.

“She really feels like they are doing her dirty and she is very frustrated.”

Producers don’t want her to leave because she’s key to RHOA ratings. But if she’s feeling pushed aside by the network, she may walk away from the whole thing.

She recently hired celebrity attorney Lisa Bloom. However, she denies Bloom will represent her in any matters concerning Bravo.

When filming first began last year, it was reported that Bravo had suspended NeNe for several episodes due to an altercation with production the prior season.

Her reps denied the report, claiming NeNe had not filmed with the rest of the cast due to prolonged contract negotiations.