GOSSIPONTHIS.COM TV RHOA Season 12 Salaries: Find Out Which “Friend” Will Earn More Than... 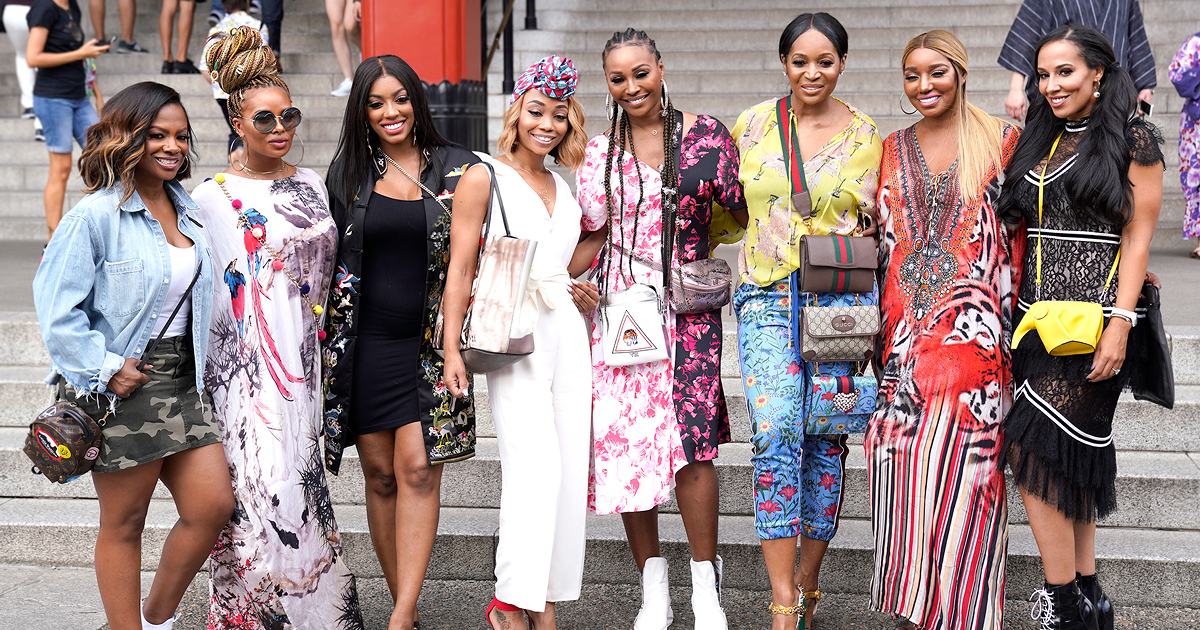 Not too long ago, networks favored reality shows because they didn’t have to pay A-list actors millions of dollars. Well, The Real Housewives have flipped that script, and Bravo is shoving out major dough to keep their top stars happy and stirring up drama.

The alleged salaries for season 12 of The Real Housewives of Atlanta have leaked. And based on the intel, the cast is banking a grand total of $10 million!

Find out who negotiated a multi-million deal and who settled for a few hundred thousand.

Shamari Devoe: The Blaque singer lasted one season as a peach-holding housewife—earning $250K—before being demoted to “friend” status. Sources say she “eagerly” accepted a basic day rate for season 12.

Marlo Hampton: Always a friend, never a Housewife. Marlo was still unable to snatch a peach for herself. However, sources tell Straight From the A that she’ll be “compensated for her loyalty” and will earn $300,000 for season 12. Interestingly, Marlo will reportedly bank more than one of the full-time Housewives.

Eva Marcille: The America’s Next Top Model winner is still on the bottom of the RHOA pay scale. Eva will reportedly only receive $275K for season 12 (slightly less than Marlo’s paycheck). And sources claim the model accepted the low offer because she’s desperately in need of cash.

Kenya Moore: After being forced to sit out a season, Kenya will return to RHOA, but with a MAJOR pay cut. She’ll reportedly earn #500K for season 12, a full $1 million less than what she made in season 10. Whew, chile!

Porsha Williams: The Housewife who showed the most growth in season 11 will also see her bank account grow. Porsha will reportedly get a $100K raise and the new mom will bank $1.3 million for season 12.

Cynthia Bailey: Cynthia’s peach was reportedly in danger of becoming peach cobbler, but her epic showdown against NeNe Leakes during the season 11 reunion kept it whole and fresh. Cynthia will earn $1.8 million for her next season.

Kandi Burruss: Nobody can stop Kandi’s bag, not even Phaedra Parks. Kandi will earn $2.3 million for season 12.

NeNe Leakes: The OG Atlanta Housewife remains the highest paid Housewife of any franchise. She reportedly got a slight raise, earning $2.85 million for the 12th season. She also reportedly signed a 3-year deal, meaning she’ll continue with the show for at least the next few seasons.

Season 12 of The Real Housewives of Atlanta is expected to premiere this fall.