GOSSIPONTHIS.COM TV Was Cynthia Bailey Fired from “RHOA” After 10 Seasons? Source Says She... 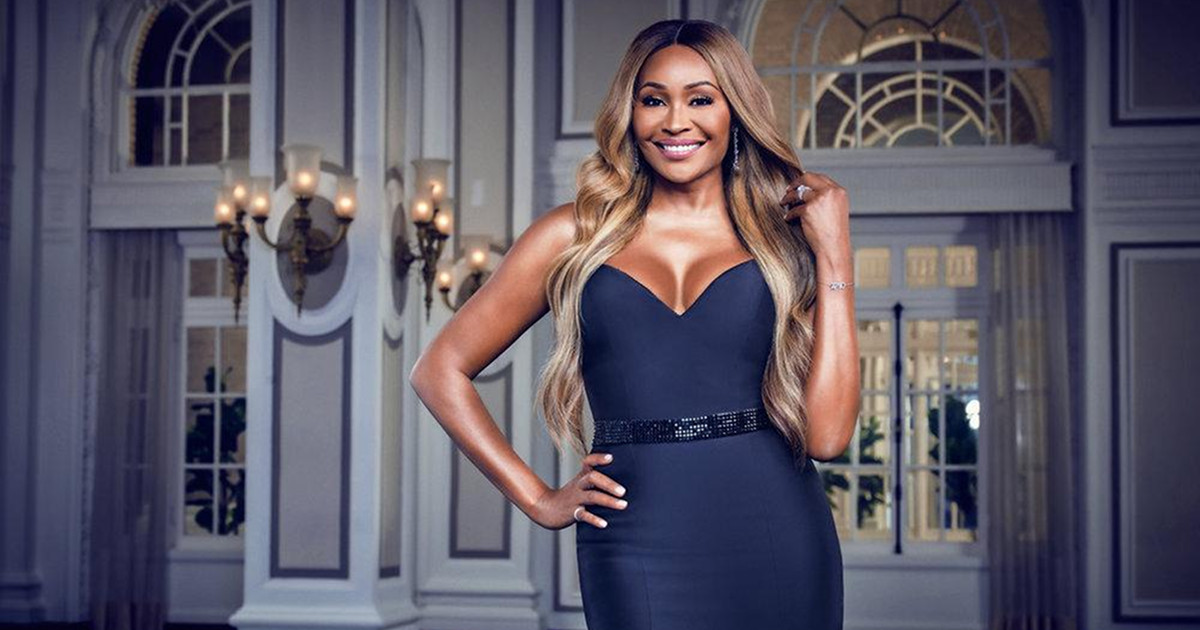 After 10 seasons, Cynthia Bailey may be letting go of her peach, though whether it’s by choice or force remains unclear.

Tamara Tattles is exclusively reporting that Cynthia has been fired from The Real Housewives of Atlanta following the conclusion of the show’s 12th season.

Despite her becoming engaged during the season and her rocky friendship with NeNe Leakes, reports suggest that Cynthia’s storylines just weren’t interesting enough to keep her on the show.

A source tells the outlet that while Cynthia was initially fired, production has recently reached out to her to see if she’s interested in a reduced role on the show.

SOURCE says It’s not a done deal. CEO of the production company called her and asked her if she would be interested in taking a friend or reduced role of some sort if that is all she was offered. At a much lower rate. She said she would have to see the offer before determining. And to clarify, she did not quit. She is being Vicki Gunvalsoned.

For further context, Vicki Gunvalson was unceremoniously booted from the franchise’s flagship show, The Real Housewives of Orange County after 14 seasons and being reduced to “friend” status during season 13.

Also adding to speculation that Cynthia has left RHOA is that she recently has removed all Real Housewives of Atlanta references from the bio sections of her social media accounts.

“The strongest people are not those who always win, but those who don’t give up when they lose,” she quoted in a cryptic Instagram post on Monday (May. 4).

Cynthia, herself, has also cast doubt on her future on the show because her fiancé, Mike Hill, is based in Los Angeles. The two will exchange vows later this year and she’s heavily considering moving to the west coast.

“I spend a lot of time in L.A., and yes, I can confidently say that Mike and I will be getting married. I love Lake Bailey, and so does Mike, but I think I would be in L.A. more full-time,” she revealed on Watch What Happens Live! earlier this year.

Rumors of Cynthia’s RHOA departure seem to surface every season. Neither Bravo nor Cynthia have officially commented on these latest rumors or her status on the show.

The three-part virtually filmed Real Housewives of Atlanta season 12 reunion will begin this Sunday, May 10th.