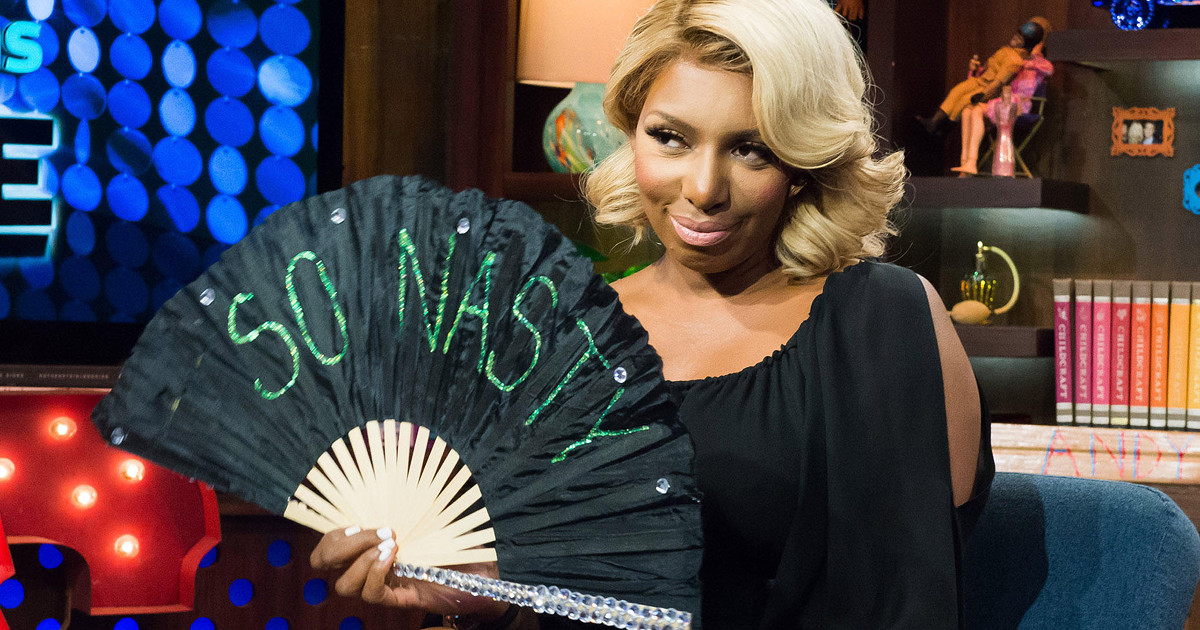 NeNe Leakes’ team is doing damage control following a shocking report that the Real Housewives of Atlanta OG was being “forced to sit out” of filming because of a physical altercation with a crew member.

Season 12 of RHOA began filming about two weeks ago. However, NeNe has yet to film with the cast. This led to a recent exclusive report by Love B. Scott alleging that execs had reprimanded NeNe for putting her hands on a cameraman during season 11 by cutting her out of the first half of season 12.

The altercation with the crew member resulted in a hospital visit and him losing a tooth.

However, a rep for NeNe has shot down B. Scott’s reporting. The rep said in a statement:

“I can say with authority that there is absolutely no truth to this. The only reason why she’s not currently shooting is because she is still in active negotiations with her contract.”

It was reported weeks ago that not only had NeNe signed on for season 12 (banking just shy of $3 million), but that she had inked a 3-year deal with Bravo, meaning that she would remain on RHOA for three more years.

Though NeNe is speaking through her reps regarding the matter, she raised eyebrows last week when she posted a cryptic message on Instagram.

“Say what now? Nawww Happiness over everything #byeforever #putsomerespekonmyname,” she wrote.