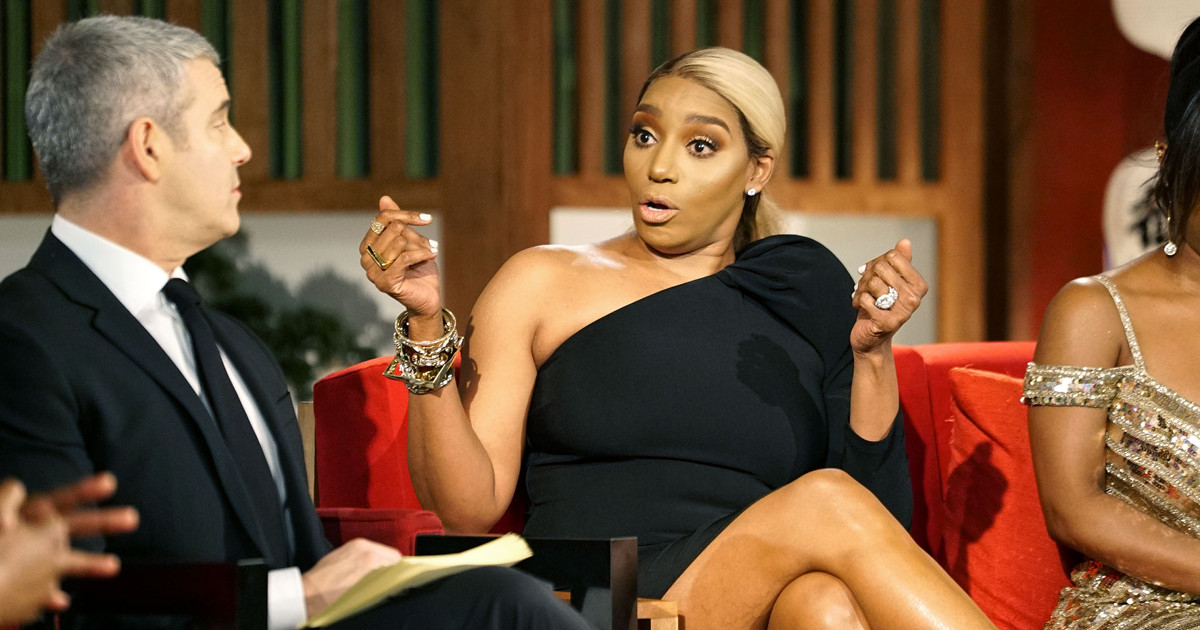 Shocker! There’s a major shake-up happening on The Real Housewives of Atlanta. NeNe Leakes has reportedly been sidelined for at least half of the season.

Season 12 of the popular show began about two weeks ago. But Lovebscott.com is exclusively reporting that NeNe has been forced to sit out the first half of the season because of an altercation with a crew member during the “Closetgate” fiasco.

During the season 11 reunion, it was revealed that more went down during Closetgate than what aired on TV. Not only did NeNe rip a cameraman’s shirt, but NeNe also but her hands on a crew member which knocked out his tooth and sent him to the hospital.

Via Love B. Scott:

For that reason, in addition to NeNe’s “bad attitude” in dealing with producers and execs behind the scenes, sources tell lovebscott.com that NeNe has been forced to “sit out” for at least the first part of the season — maybe longer — as the ladies begin filming.

The reprimand will hurt NeNe’s pocketbook as well, since she’s paid per episode in which she appears.

It was reported that NeNe would remain the highest paid housewife of the Housewives franchise, earning nearly $3 million for season 12. Now, that salary and title are both in jeopardy.

With NeNe out for the first half of the season, sources tell B. Scott that Bravo is searching for a new housewife with a big name to fill the void. There’s no word yet on who they’re considering.

NeNe has not commented on the report … but she did share this cryptic IG post last Friday (May 31).