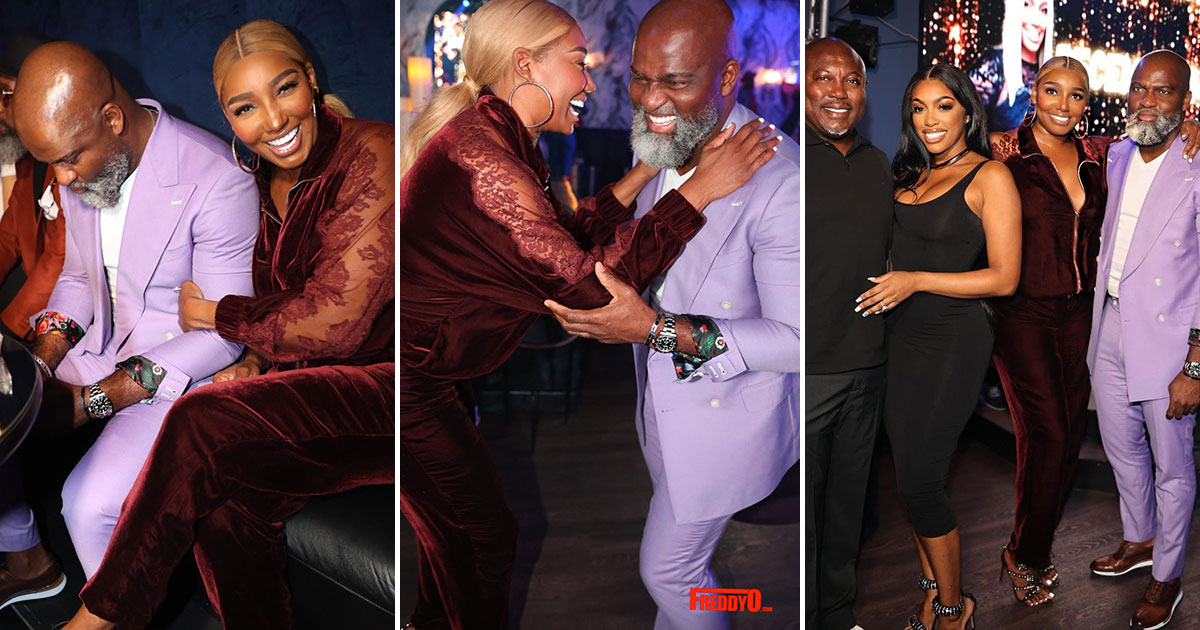 The word on the curb is that NeNe Leakes got a new man!

As we previously reported, NeNe celebrated her birthday Tuesday night (Dec. 14) at the Linnethia Lounge with family and friends, including Porsha Williams and Keke Wyatt … and apparently, her new boyfriend was there too.

According to TMZ, the “Real Housewives of Atlanta” star is dating a businessman named Nyonisela Sioh. Sources say he’s from Liberia, Africa and owns a couture suit company in Charlotte, NC.

It isn’t clear how long he and NeNe have been dating but rumors of their relationship were sparked last week when she was spotted out in Miami with him and Peter Thomas (who reportedly hooked them up). 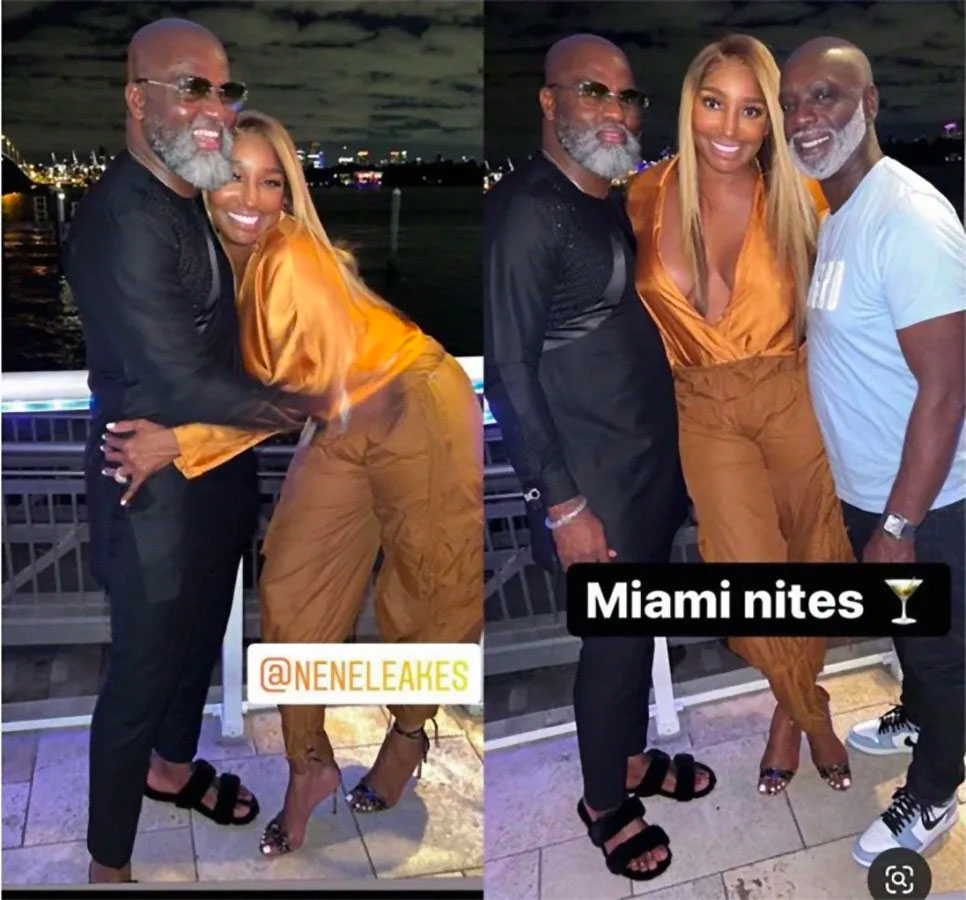