GOSSIPONTHIS.COM Celebs NeNe Leakes Says She & Gregg Have An “Understanding” Just Days After... 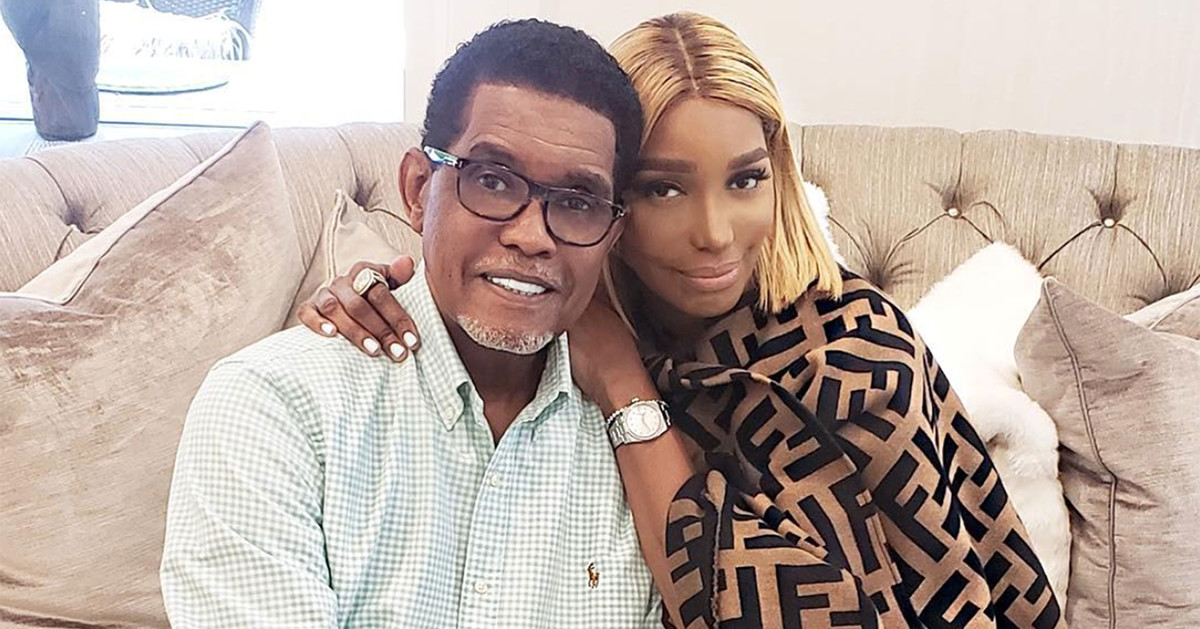 NeNe Leakes’ marriage to Gregg Leakes has been under a microscope for the past few days, and the reality star did a bad job at trying to shift the focus.

Last week, we reported that NeNe caught Gregg having a “inappropriate conversations” with one of her employees and now the couple has an open marriage.

In Sunday’s episode (Mar. 15) of The Real Housewives of Atlanta, NeNe gave her castmates advice on how to weather the storm after their significant other cheats.

“Just because a man cheats, doesn’t mean he’s a bad man,” she said. “That’s when your communication needs to be real hardcore.”

During the RHOA After Show, producers wanted to make sure NeNe and Gregg were OK. But NeNe’s revelation that they have an “understanding” only made things even more vague.

“Gregg and I have been together for a really, really long time and we are family for real. We’re just not gonna be apart, we do have an understanding. We have a great understanding.”

“Our understanding, we see each other. That’s all I can tell you,” she continued.

When producers pointedly asked if their “understanding” allowed them to see other people, NeNe remained coy.

NeNe was emphatic that she and Gregg love each other and are “committed to staying married,” adding that they most likely won’t be getting divorced again.

She also said that she wants to make sure Gregg will always be on her “great” health insurance because of his health issues.

Gregg battled colon cancer last year and the illness unexpectedly put a strain on their marriage; the two even contemplating divorce.

More of their marital woes will be seen on RHOA later this season. In promos, NeNe actually prods Gregg on his thoughts about open relationships.