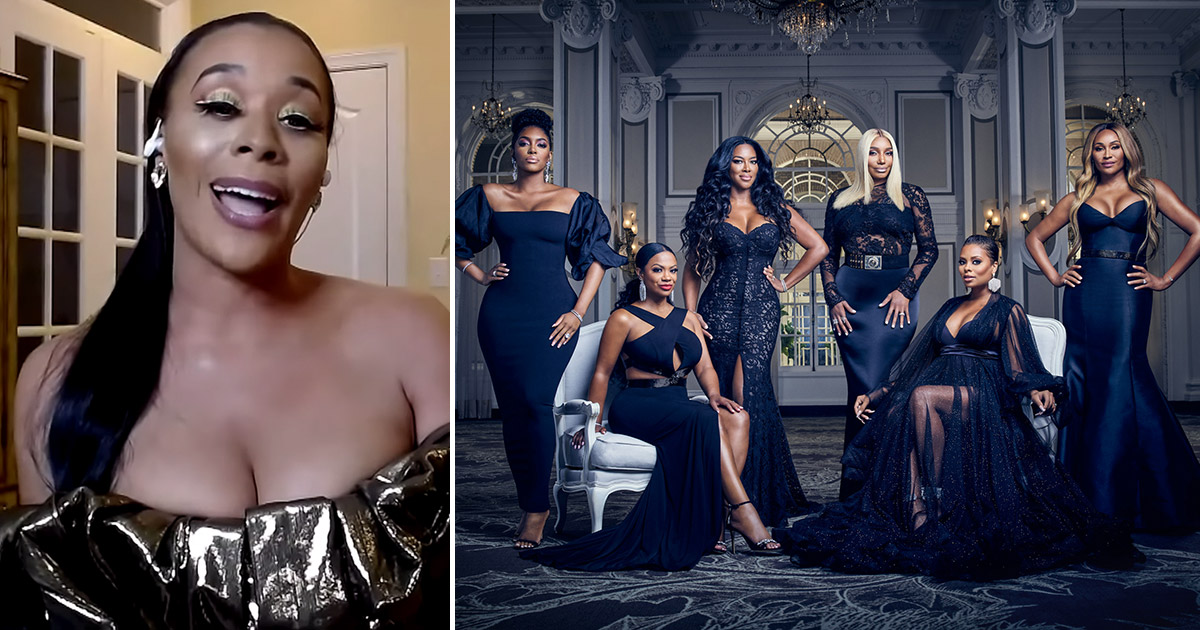 Yovanna Momplaisir is reportedly joining the cast of “Real Housewives of Atlanta” as an official peach holder next season after admitting her involvement in the “Snakegate” scandal.

Citing close production sources, TMZ reports that Yovanna (aka “That Bitch”) has been invited to sign on to RHOA as a full-time cast member for the upcoming thirteenth season.

As for Yovanna’s role next season … our sources say her main storyline for the upcoming season will piggyback off the scandal that erupted during season 12.

As diehard ‘RHOA’ fans know … the so-called SnakeGate drama roped in the entire cast after the ladies found out Yovanna came on the show as a friend/spy for NeNe, who wanted Yovanna to gather intel to see which of the ladies were trash-talking NeNe behind her back.

The ladies ultimately were led to believe NeNe asked Yovanna to record the conversations. During a trip to Canada, they peppered Yovanna with questions, but she danced around everything.

As it turns out, Yovanna never recorded anything and admits NeNe asked her to record the conversations. The cast’s reaction … “so you’re a snitch?”

The saying is “snitches get stitches,” but in this case … snitches apparently get peaches. And before Marlo Hampton too? While chile, the shade.

Also: If true, this means that it’s possible that one of the current cast members could be replaced (likely either Cynthia or Eva), as RHOA typically only has six peaches up for grabs, though they have went up to seven in previous seasons.

That being said, Yovanna getting a whole peach seems a bit … random.  I mean, she’s alright and all, but she doesn’t seem that interesting outside of the “Fakegate” scandal.

Do you think Yovanna deserves a peach for that?