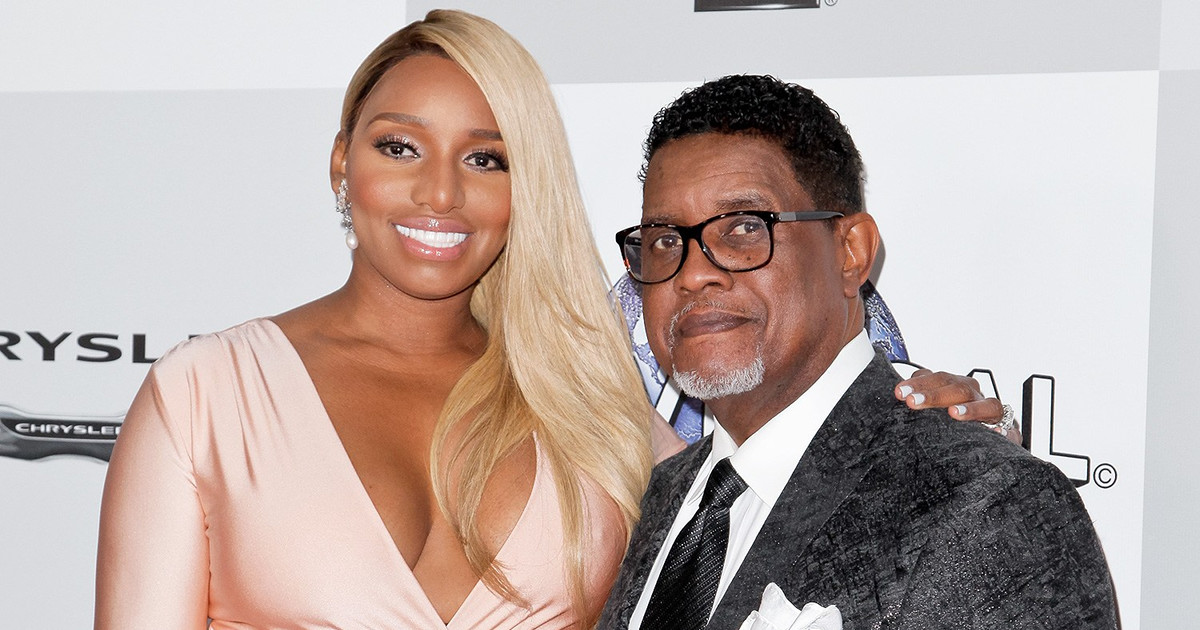 In the last Real Housewives of Atlanta episode, NeNe Leakes took shots at Kenya Moore’s marriage after she and her husband Marc Daly publicly announced they were filing for divorce.

NeNe proudly boasted that she still had a husband (Gregg Leakes). But exactly how solid is their marriage?

Page Six is exclusively reporting that NeNe and Gregg have chosen to have an open marriage after NeNe discovered that Gregg had an inappropriate relationship with one of her clothing boutique employees.

The news outlet also reports that NeNe struck up a relationship of her own with a mystery man last year.

A source tells Page Six NeNe started dating man named Rodney in May 2019 around the same time she was opening up a Swagg Boutique location at the MGM National Harbor Resort and Casino in Maryland.

“She spends a lot of time in Maryland not only because of this boutique, but also because of her side guy,” the source said.

“She flaunts her relationship with him around openly like they’re together.” the source added.

The source says Rodney would pick NeNe up from the store, take her out for romantic dinners, and they would “dance the night away” at clubs at the casino.

Page Six‘s exclusive report comes after NeNe, herself, admitted on the podcast Lip Service on Monday (Mar. 9) that she would be fine with Gregg having a side piece as long as she never found out about it.

“If Gregg wanted to go be with somebody right now, I would say go right on. Why am I going to try and keep him from doing something that he wants to do? Then I have to make a choice myself — if I want to stay with him or not — and I probably would stay with him. I do what I want anyway … I’m in New York, he’s in Georgia, so whatever he’s doing, I don’t need to know about it.”

In promos for the current season of RHOA, NeNe is seen asking Gregg how he feels about open marriages. However, this storyline has yet to play out on the show.

The topic was apparently brought up after rumors began around Atlanta that Gregg was cheating on NeNe with one of her employees.

According to Page Six‘s source, Gregg reached out to NeNe’s store manager Juanita Marshall “looking for companionship” because NeNe was always traveling and was distant.

The source even saw flirty texts messages between the two.

“Oh my gosh, you’re so beautiful. I never saw anyone so beautiful as you,” Gregg allegedly texted to Marshall.

“NeNe was always gone doing her own thing, so he gave [Juanita] an offer,” the source continued. “If she played her cards right, he would pay for her mortgage, and give her a monthly allowance.”

NeNe called and confronted Gregg once she got wind of the rumors. He admitted the indiscretion, but stated it was “a long time ago.

“NeNe said, ‘You’re done,’ and hung up the phone,” the source said, adding that NeNe fired Marshall and anyone else who knew about the affair and made them all sign non-disclosure agreements.

Marshall denies that she ever had an affair with Gregg.

“Gregg never propositioned me,” she told Page Six in a statement. “I was a store manager, so I talked to him just like her other managers from her other locations talk to him.”

She also says that she wasn’t fired, but voluntarily quit NeNe’s store.

“I left willingly because at the time it was just out of hand,” Marshall explained. “It was too much drama for me, so I decided not to stay. I walked away from the position.”

However, during Monday’s Lip Service interview, NeNe openly talked about confronting Gregg about the cheating rumors.

She said she asked one question about the rumor and he went “insane,” which she interpreted as guilt. And he did admit to privately taking to Marshall because NeNe “was not there for him to talk to.”

NeNe and Gregg have been open about their recent marital struggles, admitting during last year’s RHOA reunion that they were sleeping in separate bedrooms and had discussed divorce.

At the time, the issue was centered around Gregg’s treatment toward NeNe while he was battling cancer and the toll it took on NeNe to be his caretaker.

NeNe and Gregg first married in 1997. They briefly divorced in 2011, but remarried in 2013. They share one child together.