GOSSIPONTHIS.COM TV “Real Housewives of Potomac” Season 5 Premiere Pushed Back Due to COVID-19... 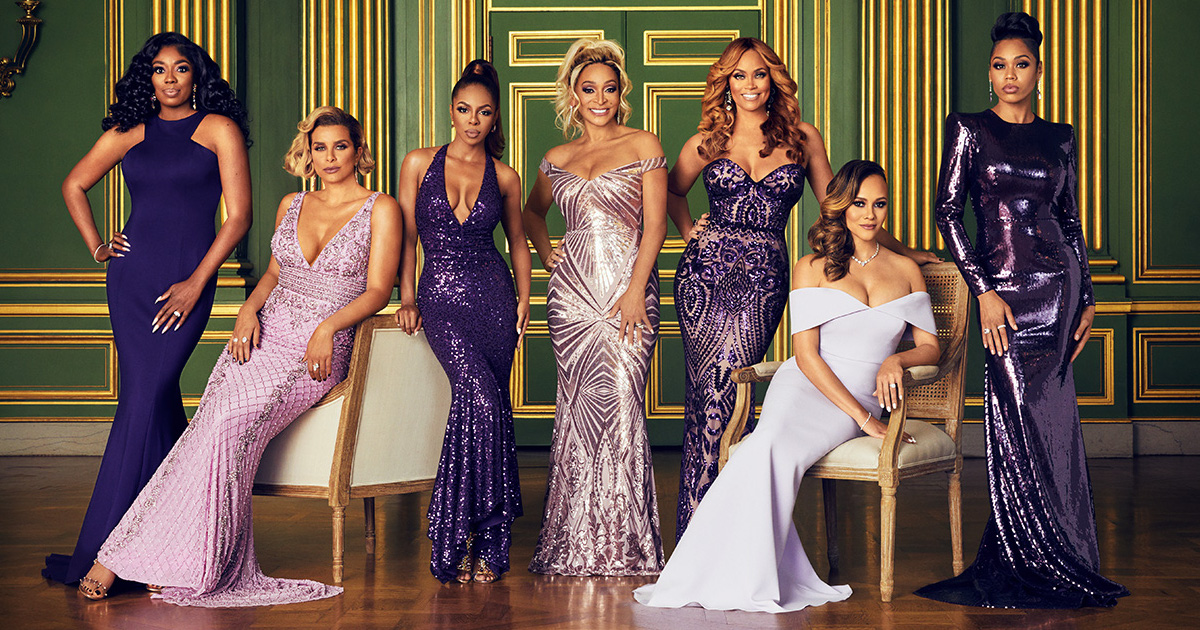 Real Housewives of Potomac fans eagerly awaiting the fifth season set to premiere next month, will have to wait even longer.

According to People, Bravo execs have made the decision to postpone season five of RHOP until the summer due to the COVID-19 pandemic.

RHOP was expected to premiere on May 5th, but Bravo has decided to push back the season because production of many of the network’s programming has been halted due to social distancing and stay-at-home orders.

In order to ensure Bravo has enough new shows to air during the summer months, Bravo has decided to save the popular series until then.

Bravo dropped the explosive trailer earlier this month, which includes an epic fight between Monique Samuels and Candiace Dillard.

The postponed premiere date has not been announced.

On a somewhat positive note, The Real Housewives of Atlanta cast is scheduled to remotely film their reunion today (Apr. 23). The reunion will air in two parts in the coming weeks. A third reunion episode may be added, if needed.