GOSSIPONTHIS.COM News KTLA News Anchor Died From an Overdose of Crystal Meth in His... 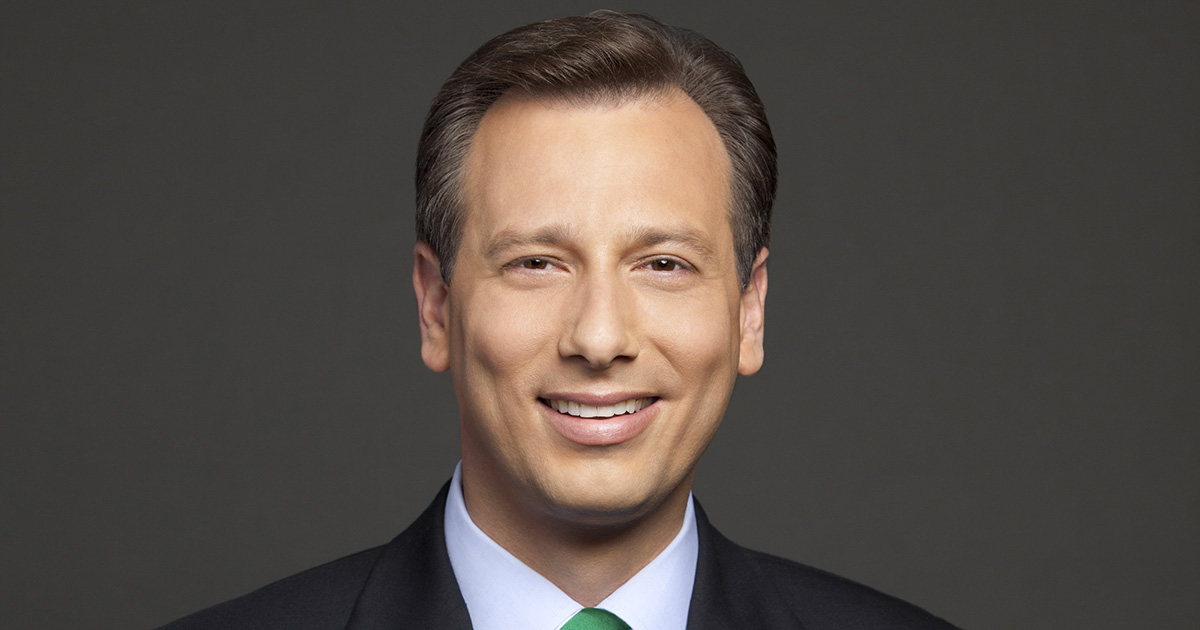 KTLA news anchor Chris Burrous died from a crystal meth overdose while having sex with a man he met on the gay hookup app Grindr.

43-year-old Burrous was reportedly found unresponsive in a motel in Glendale, California on December 28th, 2018. According to the L.A. County Medical Examiner, he died from methamphetamine toxicity and his manner of death was listed as accidental.

Burrous’ death investigation states that he left early from his shift at KTLA complaining that he felt ill. But instead of going home, he arranged a meeting with a man at a Glendale motel to have hardcore sex. The two allegedly met on Grindr and had hooked up on several occasions in the past.

When Burrous’ male companion arrived at the motel, Burrous allegedly answered the door completely naked and had set up the room to look like a mini nightclub, with “DJ style” lighting, sex toys, lube and a massage bench.

The men had sex again, and Burrous allegedly put another “rock” of meth up his butt before engaging in more sexual activity while Burrous was wearing an S&M mask. According to the report, Burrous also used “poppers,” an amyl nitrate that produces a euphoric effect when inhaled.

Burrous allegedly told the other man he was feeling fine until the man noticed Burrous was making a strange noise, and flipped him over to find that Burrous had vomited inside his S&M mask.

The man immediately called 911 and performed CPR on Burrous until emergency medical responders arrived. Burrous was rushed to a nearby hospital and pronounced dead in the emergency room.

It’s reported that Burrous did not have a history of drug or alcohol abuse and only used drugs recreationally. His companion cooperated with police throughout the investigation and no foul play was suspected in the news anchor’s death.

Chris Burrous, who was a weekday reporter and weekend anchor for the KTLA 5 Morning News and worked for the station since 2011, leaves behind a wife and young daughter.