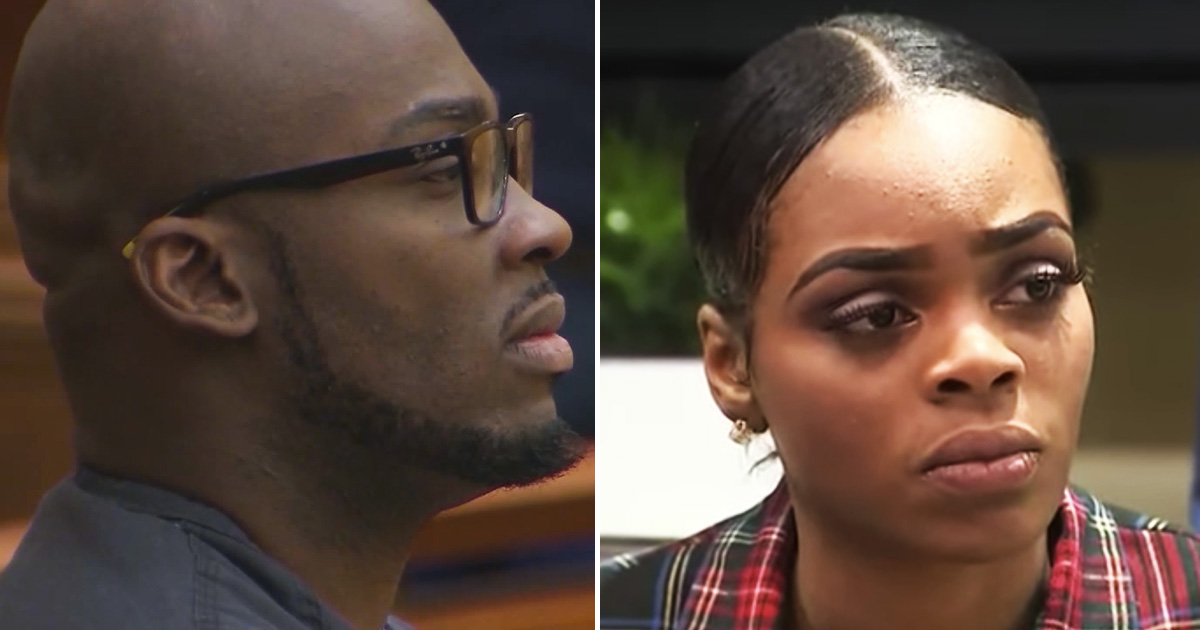 A Fulton County judge denied bond Thursday (Feb. 14) for the man accused in two sexual assaults, including one that was streamed online via Facebook Live.

Williams is accused of raping Eiland on the dance floor before taking her to another area in the club to assault her again. Eiland, who was at the club celebrating her birthday, inadvertently streamed video of the attack on Facebook Live.

The woman in that told police that she met Williams at a restaurant for drinks and afterward, they went to his house.

The woman told police that at some point during the evening she started feeling weak and the next thing she knew, she was waking up in Williams’ bed with no recollection of what happened throughout the night. She also told police her outfit’s crotch area was torn and she had stains on her clothing allegedly made by Williams.

The judge said that the Atlanta detective who testified on the woman’s behalf said that the woman had “no incentive” to engage in sexual activity and that “the defendant allegedly stated that ‘it seemed like she enjoyed it.'”

On Thursday, after hearing arguments from prosecutors and Williams’ attorney, Fulton County Superior Court Judge Rachel Krause decided Williams was “a significant risk to the community” and denied his request to be released on bond.

Williams’ attorney Shequel Ross argued that Atlanta police hadn’t conducted a full investigation or spoken to any witnesses of the alleged crime and said that Williams—who is an Army veteran, a father of two and works for a security company—doesn’t pose a threat. “This is a guy who protects his country and his community,” Ross said.

Prosecutors, however, aren’t convinced by Williams’ argument and believe that the man, who also drives Lyft part-time, is definitely a threat to the community.

Even though Williams’ alleged sexual assaults did not happen on the Lyft platform, the company still deactivated his account, calling the allegations against him “deeply disturbing.”

“From day one, the safety of the Lyft community has been our top priority,” Lyft said in an emailed statement to AJC. “While the incidents described did not involve the Lyft platform, we have permanently deactivated the individual. We also stand ready to assist law enforcement.”

Sabrina Peterson, a woman who organized a support rally outside of Opera after the video showing Jasmine Eiland’s sexual assault went viral, was pleased with the judge’s decision to deny Williams bond. “I pray that [Eiland] gets the justice she deserves,” she told reporters.

As we previously reported, Eiland filed a lawsuit against Opera nightclub claiming that security was inadequate the night her alleged sexual assault occurred.

Bryan Knight, an attorney for the nightclub, said the venue is cooperating with the investigation but denied that the club failed to provide adequate security the night of the incident.

“The safety of all our guests is our main priority and we have always upheld the highest standard of security each night,” Knight said. “The legal action filed involving the club will be defended vigorously.”