GOSSIPONTHIS.COM Hip Hop Mystikal Released From Jail on $3 Million Bond After 18 Months for... 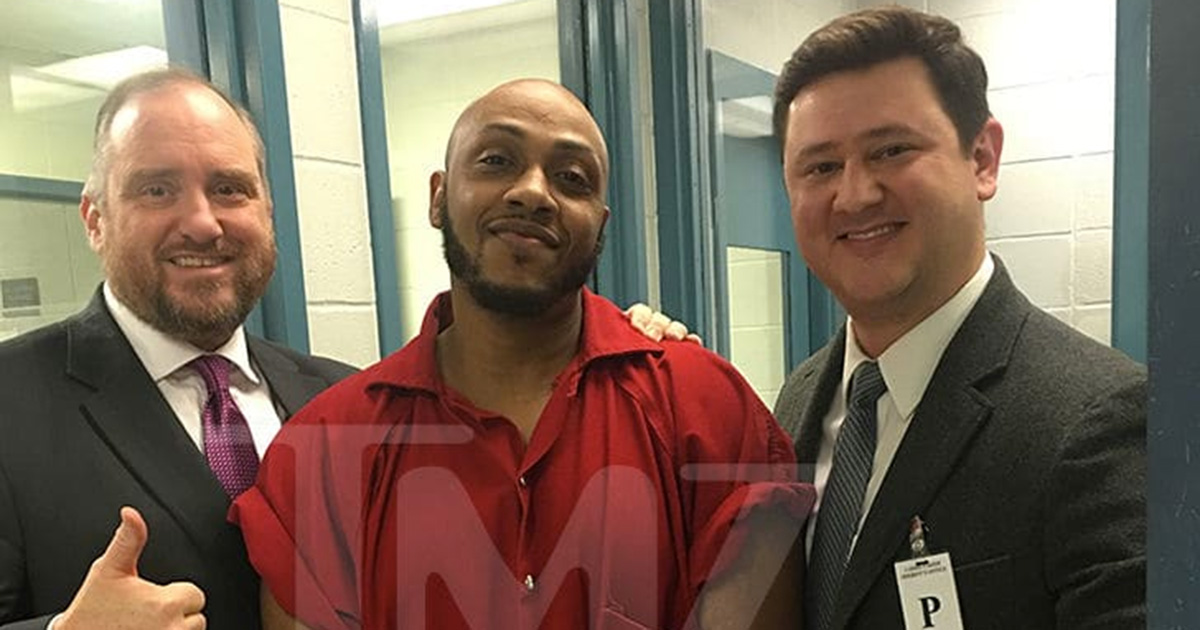 After spending 18 months in a Louisiana jail, Mystikal is finally a free man.

TMZ reports the money came from a record deal advance, as well as funds raised by Mystikal’s family and friends.

Mystikal has been in jail since August 2017 when he was booked on first-degree rape and second-degree kidnapping charges. In December 2017, the “Shake Ya Ass” rapper pleaded not guilty to the alleged assault that took place at a Shreveport casino in October 2016.

Mystikal’s attorney tells TMZ: “It’s been a long time coming for Mike, but now he can get back to being the artist he is, doing what he loves, and seeing his kids again.”

Another member of Mystikal’s legal team, attorney Joel Pearce, said Mystikal has nothing to worry about in regards to his rape case.

“Based on all of the evidence we have,” Pearce told TMZ, “we strongly believe that an amicable resolution is not only possible but probable as an outcome in this case and that Michael Tyler will never be made to return to jail for a crime he didn’t commit.”

The rapper will be free until his pending trial in May 2019.