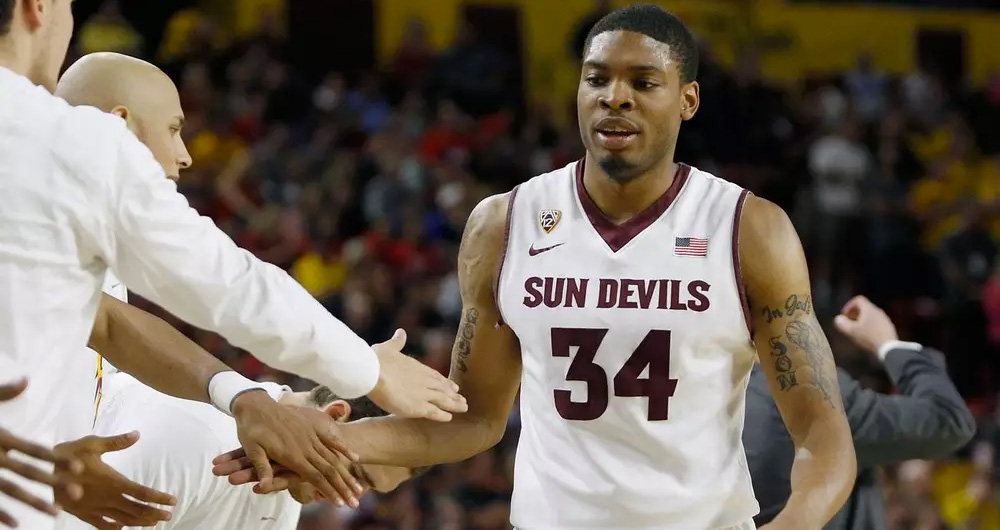 Jermaine Marshall, a former college basketball star who also played briefly for the NBA, has died at 28 years old.

Marshall’s French professional team announced sad the news Friday (Jan. 18). He was reportedly found dead in his apartment, however, his cause of death has not been released, according to TMZ Sports.

Marshall, a native of Pennsylvania, played three seasons with Penn State before transferring to Arizona State University for his senior year. Averaging at least 15 points a game, he played a major role in the Sun Devils’ NCCA tournament run in 2014.

“He gave us so many big buckets en route to the 2014 NCAA Tournament,” ASU said in a statement. “Our thoughts and prayers go out to the family of Jermaine Marshall.”

Marshall was briefly a part of the Houston Rockets during the 2014-15 season before moving to Europe to play professionally. He most recently played for the Hermine Nantes Basket in France.

According to a team video posted in September 2018, Marshall also played in Finland and Holland.