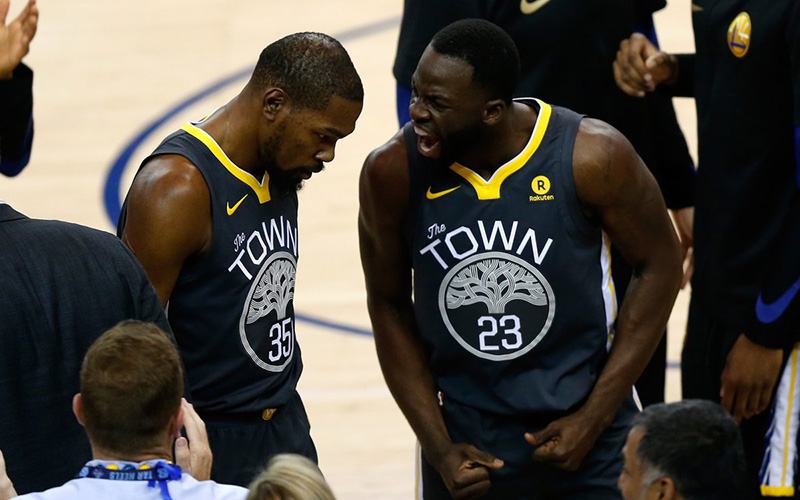 Draymond Green will sit out tonight’s game against the Atlanta Hawks because the Golden State Warriors has suspended him without pay following his heated verbal exchange with teammate Kevin Durant during and after yesterday’s overtime loss to the Los Angeles Clippers.

The Warriors said in a press release that Green’s conduct was “detrimental to the team,” which is why he is being suspended without pay.

According to ESPN reporter Bobby Marks, the one-game team suspension will cost Green $120,480.

The Draymond Green one game team suspension will cost the forward $120,480. This is a team issued suspension and the Warriors will not receive a luxury tax credit.

The exchange started after Green collected a rebound with six seconds left and instead of passing to Durant, who was calling for the ball, turned the ball over with the game on the line. The Warriors eventually lost the game 121–116 in overtime, their second defeat in the last three games.

According to Adrian Wojnarowski and Marc J. Spears of ESPN.com, the shouting match in the locker room after the game was “one of the most intense” scenes of this current era of Warriors basketball. The altercation did not get physical, but Green’s vigorous defense of himself helped increase the volume in the room.

Yahoo Sports insider Chris Haynes reported that the Warriors felt Green “cut too deep in his disagreement with Durant,” leading to his suspension.