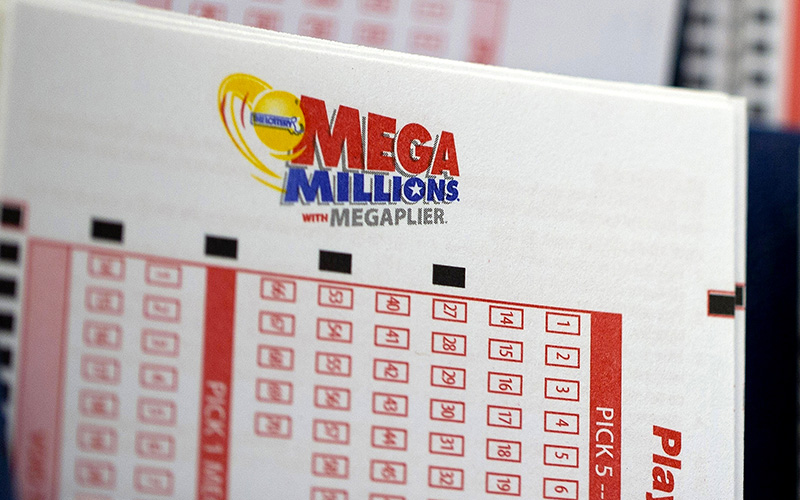 South Carolina residents, check your ticket(s), because someone in the state won the $1.6 Billion Mega Millions jackpot for the October 23rd drawing.

According to South Carolina state lottery officials, at least one winning ticket was sold in the Palmetto State. More information, including whether there were any other winners in other states, will be released later Wednesday.

There are reports floating around online that at least two other winning tickets were sold in other states, but that hasn’t been confirmed. Lottery officials in California and Arizona confirmed there weren’t any jackpot winners in their states, but that leaves at 47 other states that haven’t reported.

Those who didn’t win the jackpot should still check your tickets because even without having ALL of the numbers, there are multiple ways to win: